What to expect from 8&9 Clothing.

Our tees are made from the highest quality 100% combed ring spun jersey (this makes them soft not crunchy)
PRESHRUNK (won’t change sizes on you, still use cold water)
Fit is true to size (not overly fitted, if you’re in between sizes go smaller)
We print with the best inks, our colors are bold and precise; your satisfaction is guaranteed 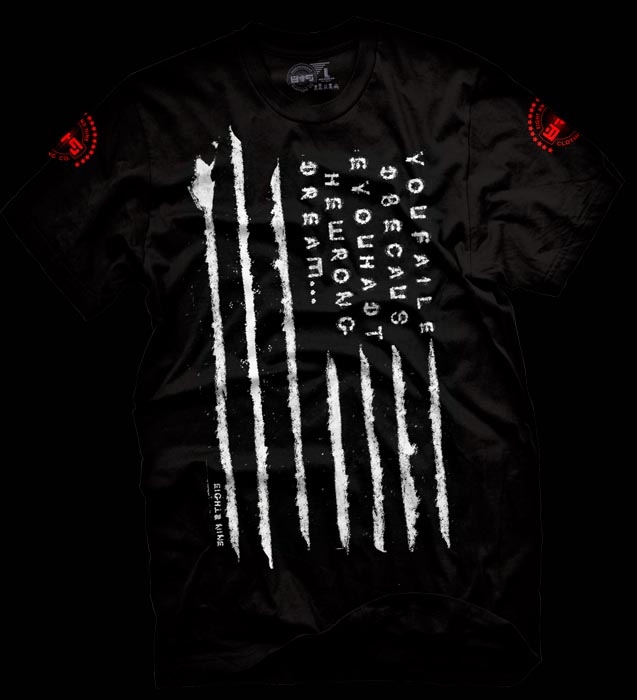