“Christian Louboutin, the footwear designer known for his red-bottomed shoes, is no stranger to the music world. In addition to being rocked by the likes of Theophilus London and Justin Bieber, he also gets numerous song shout-outs from rappers like Pusha-T and Rick Ross. He opened his first men’s only boutique in Paris, at the Galerie Véro-Dodat, and had a pop-up shop at London store Selfridges, where the mens’ shoes outsold the women’s.

The designer is building on that success with plans to expand his men’s collection of spiky loafers and pony hair, animal-print sneakers. This summer he’ll open another men’s outpost in New York’s West Village, followed by Los Angeles, Miami, and London. So start saving up that allowance, the streets are about to run red… with luxury footwear.” 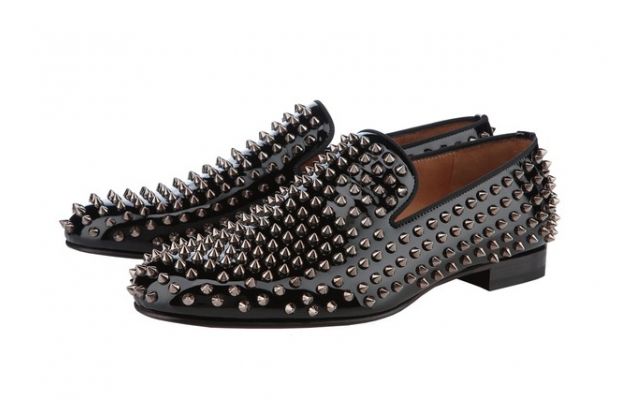