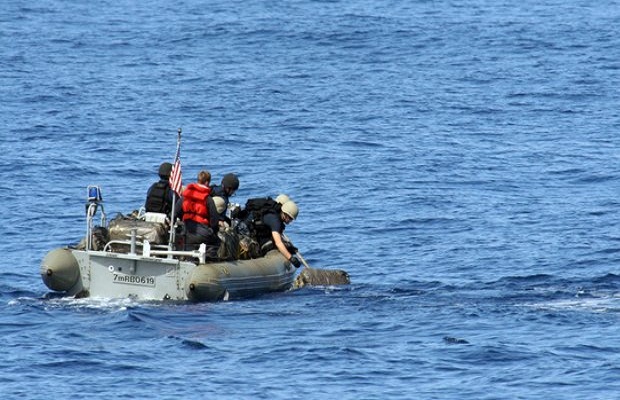 I’m not gonna say nothing…

Someone left a ton of weed floating in the Pacific Ocean—10 tons in fact. The U.S. Navy recovered the soggy weed that was left floating near Cali’s border with Mexico, and they’re looking for someone to claim it, and then possibly surrender.

The Navy says they say two 25-foot boats in the area about 15 hours apart with passengers dumping plastic bags overboard. All suspects escaped, and authorities are convinced that the boats were heading towards the U.S. 186 bales of weed were recovered, and that could go for about $10 million on the street.

About $4 million worth of weed was found in the Pacific last month, so it appears as though ditching large amounts of that green in bodies of water is a new business practice. – Complex