Inspired by the Washington Capitals Hockey Team Jersey this Major Capital takes the toughest sport to a new level.

Releasing just in time for everything Olympic the Major Capital t shirt is white / dark navy / red. Major Capital logo on the front and the giant Eight & Nine “89” jersey style hit on the back. The ink on this one is soft to the touch and so light you’ll feel like you’re wearing a plain t shirt. Great pickup. Get yours to match Jordan Olympic 6, Olympic Barkley’s or Air Jordan Midnight Retro 5

What to expect from 8&9 Clothing.

Our tees are made from the highest quality 100% combed ring spun jersey (this makes them soft not crunchy)
PRESHRUNK (won’t change sizes on you, still use cold water)
Fit is true to size (not overly fitted, if you’re in between sizes go smaller)
We print with the best inks, our colors are bold and precise; your satisfaction is guaranteed. 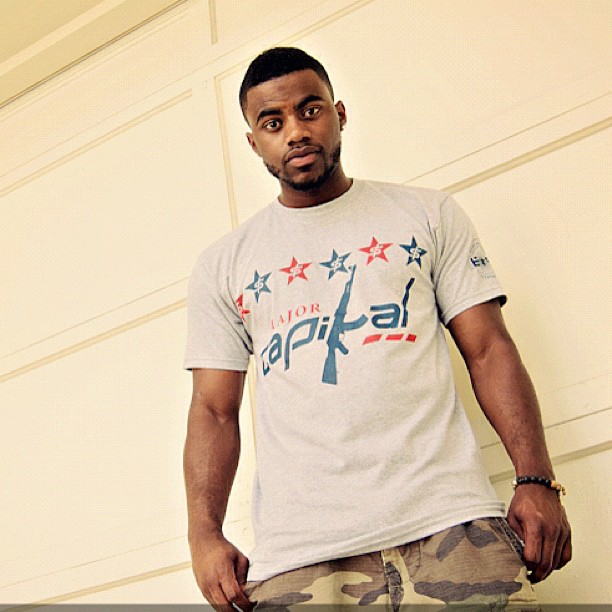