T-RECS (Timelapse Recordings) has created this visually stunning time lapse video that captures the night skies and the multitude of stars in the area in which this clip was recorded. Two Canon 7D cameras were used in the making of this video which was shot in various locations including Death Valley, Yosemite and Plymouth in Indiana. 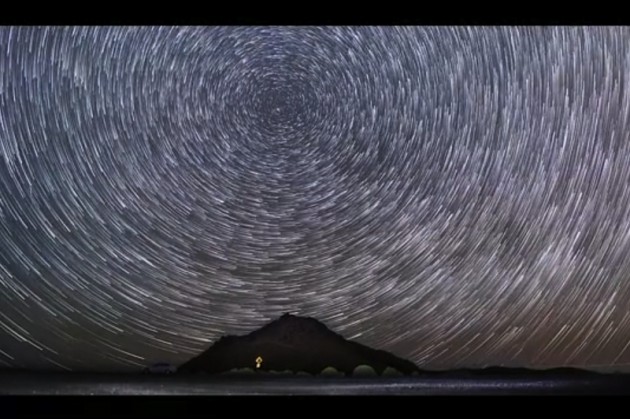