Not only was the Nike Dunk SB ‘Danny Supa’ the first “real” Nike Dunk SB, when it was released over 10 years ago, in 2002, it also looks like the sneaker will mark the first retro release of the Nike skateboarding division. As seen on the pic here above, the tag reads ‘Dunk Lo Pro Retro’ and it also reads that we are looking at a Fall 2012 release. It will be interesting to see if the Nike SB retro can be as successful as all the other Nike retro sneakers. We will of course keep you posted about the release. 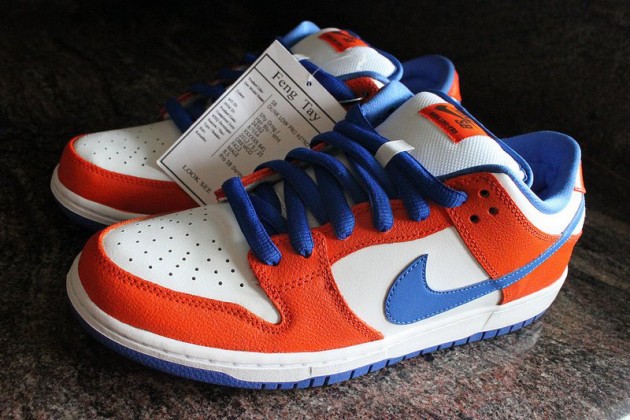