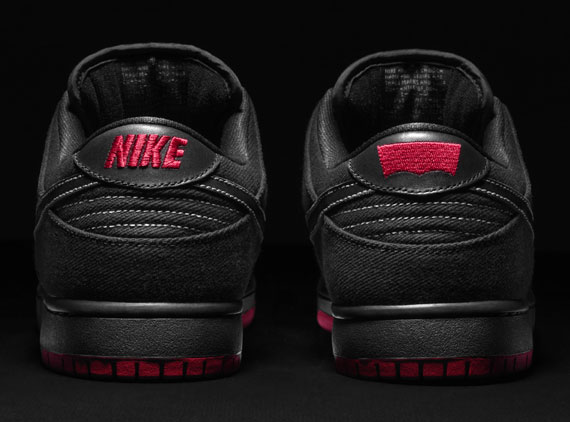 Early today we got a tip off from Omar Salazar himself that his signature sneaker the Nike SB Omar Salazar would be a part of the upcoming team up between Levis and Nike SB, but as it turns out that’s not the only set of sneakers to be included in the capsule. Dropping a month after Omar’s pair is a Nike SB Dunk Low sporting a similar look, with the typical Nike hit on the back tab of the right shoe replaced with the Levi’s logo. Click through with us for a video spot and the full look at the collection, which will of course include some denim goods in the form of to separate version of the 511 Skateboarding jeans in a variety of washes and colors and the Trucker Skateboarding Jacket. Also, let us know which release from the Summer set of the Levi’s x Nike SB project you’re looking forward to most. 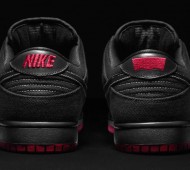 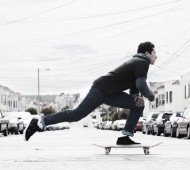 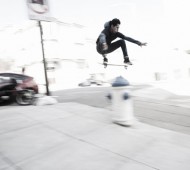 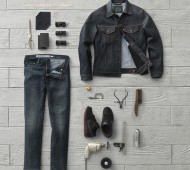 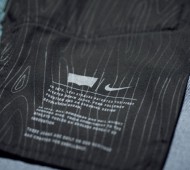 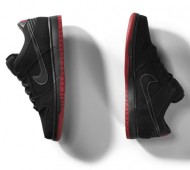 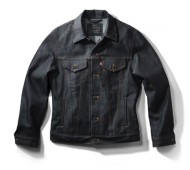 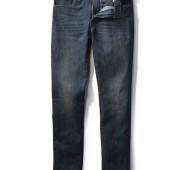