The 30th anniversary of the Air Force 1 is bring out the best of colorways this season, with the recently released Digi Camo, Year of the Dragon and a few more that are slated this year. On the non-limited side, comes another colorway of the Air Force 1 High, featuring a Black and Volt colorway, smooth leather panels and volt laces. These are set to release in the U.S in the next few weeks 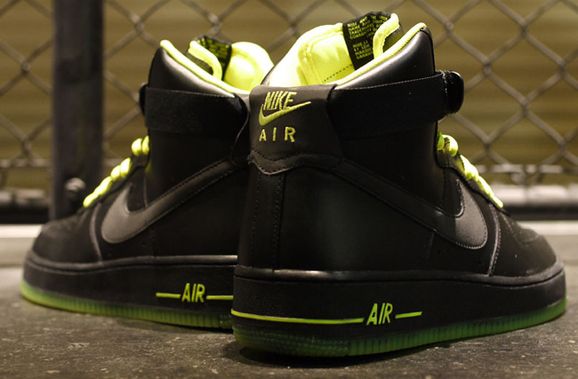 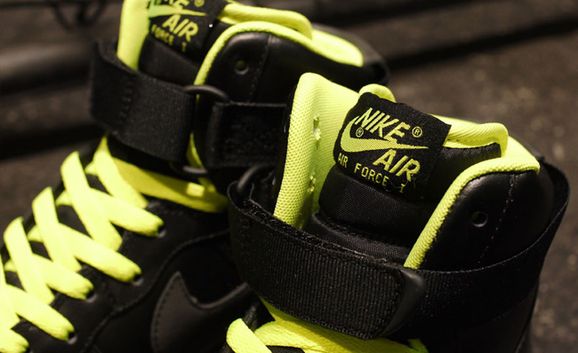 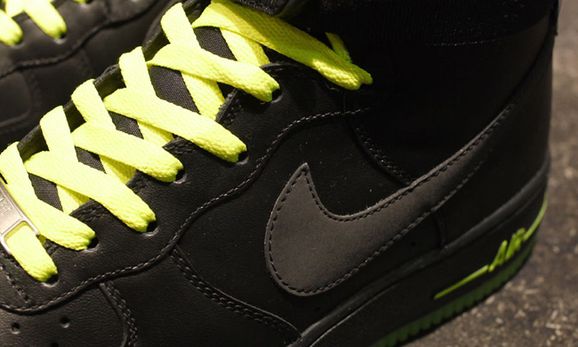 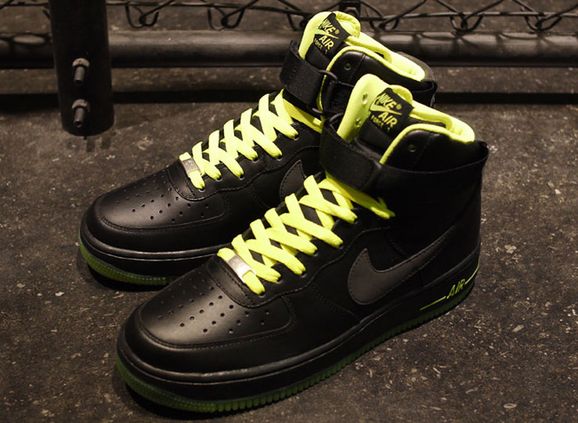