Any Olympic Nike release is also a great match for this, Pippen, Barkley 180, even the Air Force One 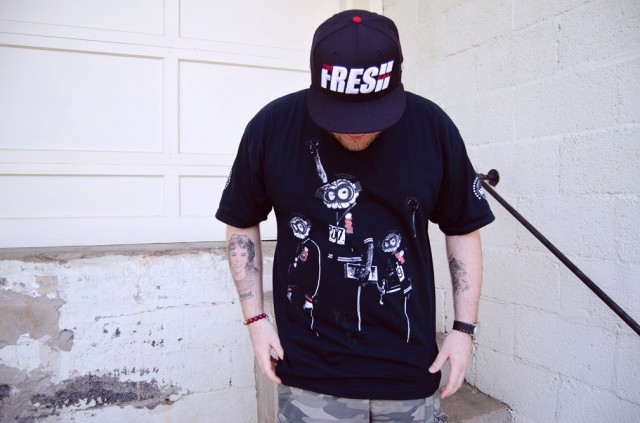