Boyz N The Hood V Neck T Shirt –
Inspired by Boyz N The Hood the movie released in 1991 was directed by John Singleton and starred a line up far ahead of it’s time. You know the scene. Get your Dream Killer remix shirt before they’re gone. Great shirt for some black chucks or to match Jordan Concord 11 or Jordan Stealth 10

NOTE TO SHOPPER: This is an all over print. The process is such that there may be differences in each piece. If you look at the product image closely you will see where inconsistencies may arise from piece to piece. Please be aware when purchasing this is necessary part of the print process to achieve the jumbo print. 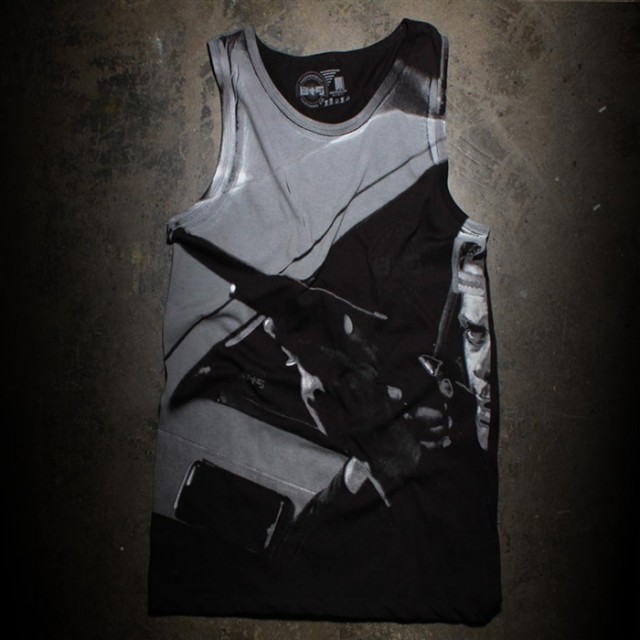