Boyz N The Hood: The Classic 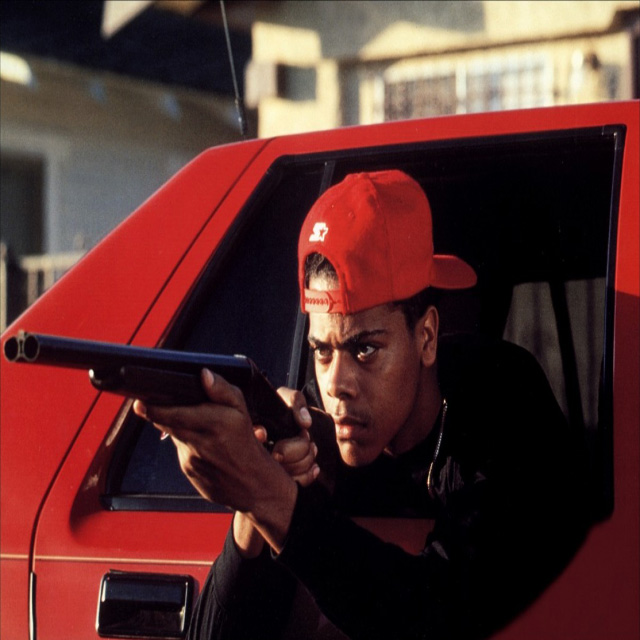 8&9’s Boyz N The Hood T Shirt is as bold and memorable as the moment it depicts. Director John Singleton was all of 23 years old when his Oscar nominated freshman film hit theaters in 1991. Boyz N The Hood quickly became a cultural phenomenon, bringing South Central Los Angeles into the mainstream conversation. We were no longer ghettos profiled on the news for violence, but faces and stories of struggle and hope against raging opposition. Singleton became the youngest director ever nominated for an Academy Award and the first black director ever nominated for the honor. His recognition for the film became as powerful of an example as the film itself. Our Boyz N The Hood T Shirt captures the moment we most remember and lets you represent the cultural shift it caused. 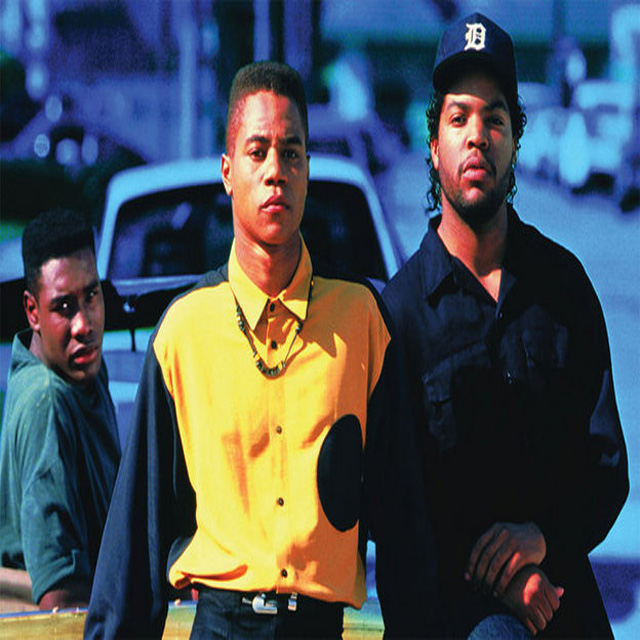 Spanning seven years, beginning with 10-year-old Tre in 1984, the film casted legends in the making. Cuba Gooding Jr. plays Tre at 17, his girlfriend, Brandi, is played by Nia Long, and his best friend, Ricky, is played by Morris Chestnut. Now known for his frequent casting of hip hop artists, Singleton began the tradition with enlisting Ice Cube, a wise, but unheard of move at the time. Having already left N.W.A. to begin his solo career and caught up in his own exit controversy, Cube was one of the biggest names in the film and brought immediate cred to the rest of the cast of unknowns. We might not have a Boyz N The Hood T Shirt to talk about without him. It was Singleton who encouraged Cube to write screenplays, giving us the “Friday” series. 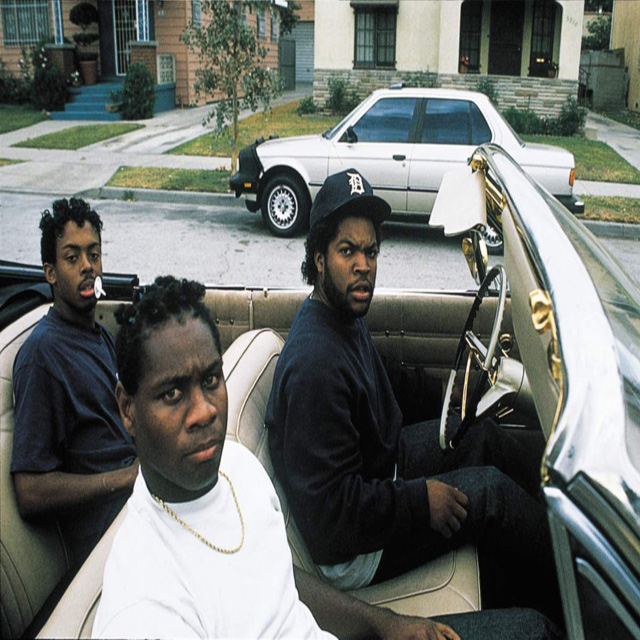 Our Boyz N The Hood T Shirt captures the pivotal “Dream Killer” moment when a not so rare drive by takes out one of Tre’s friends. You either know it or you don’t, but we won’t ruin it for you. Grab it for yourself while picking up your new Boyz N The Hood T Shirt and find out why the Library of Congress has declared the film of such cultural significance that it is now preserved in the National Film Registry. Singleton even wanted filming as realistic as possible so he never gave the actors a heads up on when shots would be fired – keeping reactions, even to this scene, as much of a surprise as they would be in real time. The film had cred for a reason and now you can have that on your back with our Boyz N The Hood T Shirt.

With the “Dream Killer tee” you got a guaranteed fresh outfit whether you rock it with some black chucks or pair it up with your Jordan Concord 11, Jordan Stealth 10, or Jordan 3 Black Cement. Grab your “Dream Killer” remix Boyz N The Hood T Shirt before they sell out. 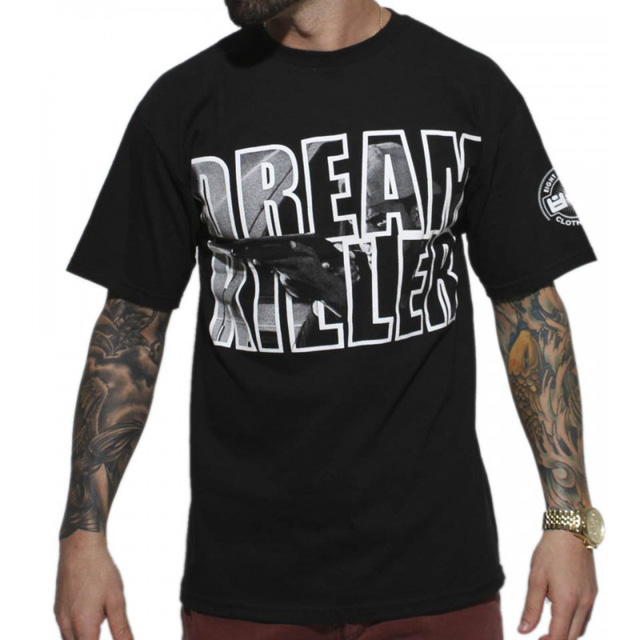 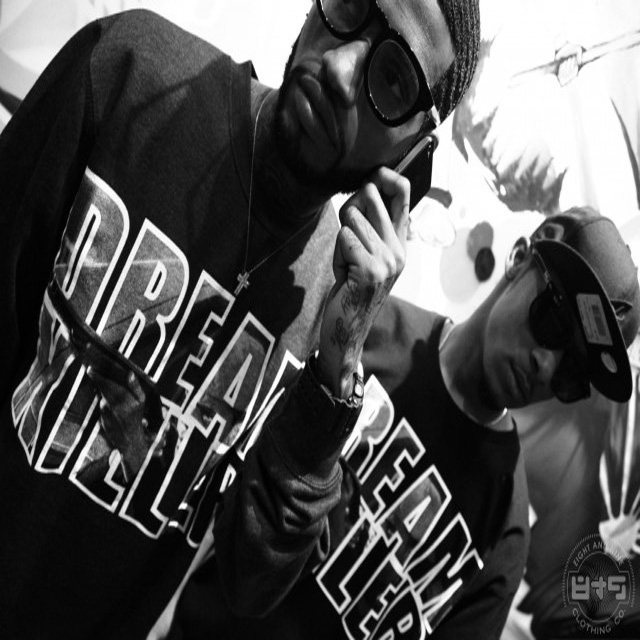 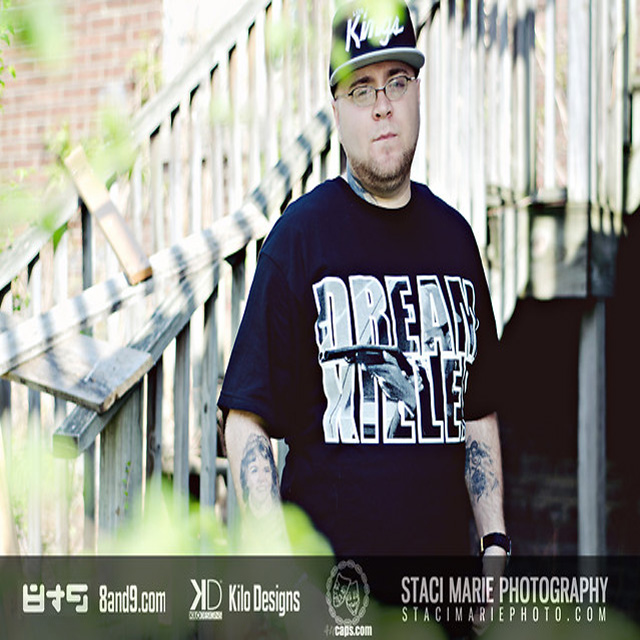 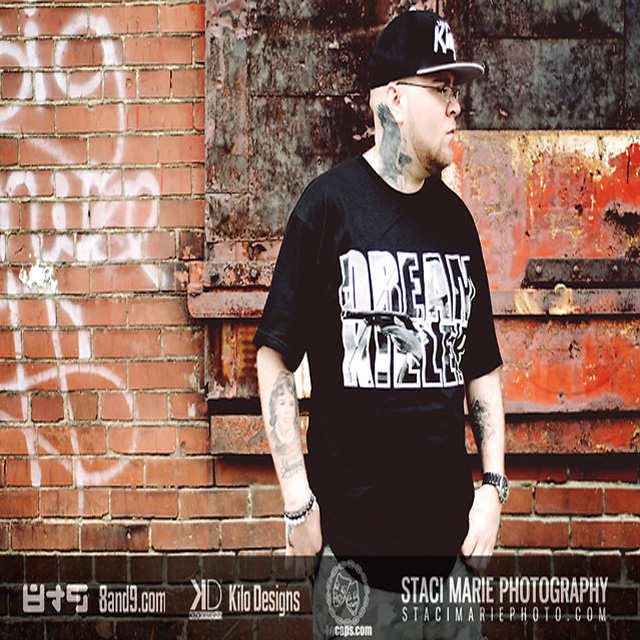 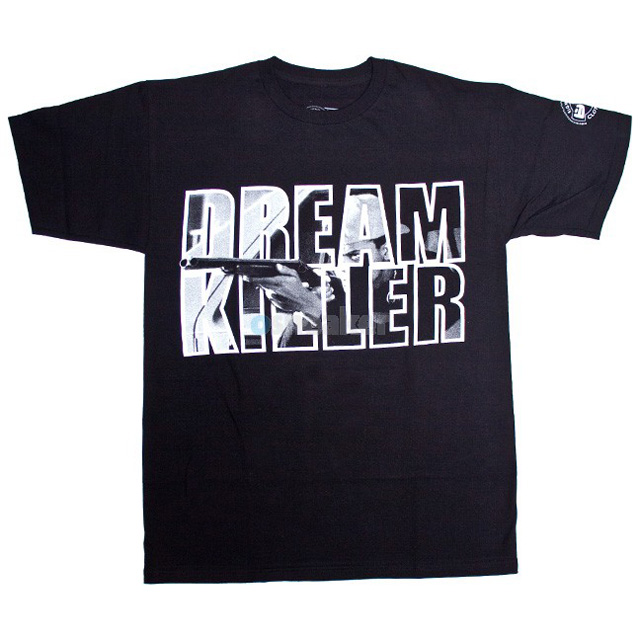