Its funny to see how much the sneaker game has changed , when the Jordan Olive 9 was originally released , I remember people actually painting them black. That’s OG shit right there, you had to be there to understand. As usual, we will have plenty of fall items and t shirts to match the Jordan Olive 9 is set to release November 17th 2012. 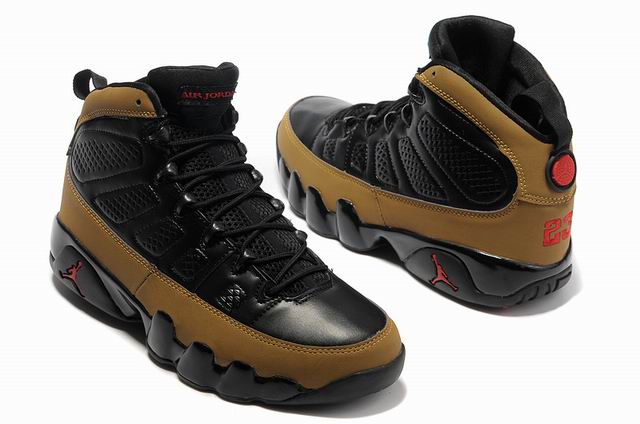 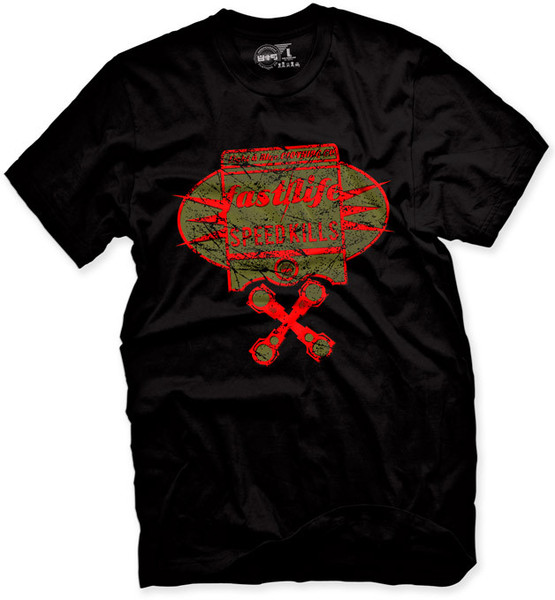