“Four more months until 2012 is over and we’ve already covered most of the sneakers for the end of the year, except a few colorways in the Nike Air Penny 5 series. Releasing in the next four months, is a Brand new Nike Air Penny 5 colorway dubbed, “Red Eagle”. The “Red Eagle” Penny 5 displays a Red and Black upper, with white accents that take over the midsole. Is there a story behind these? stay tuned with Modern Notoriety for more news on this colorway.”
via MN 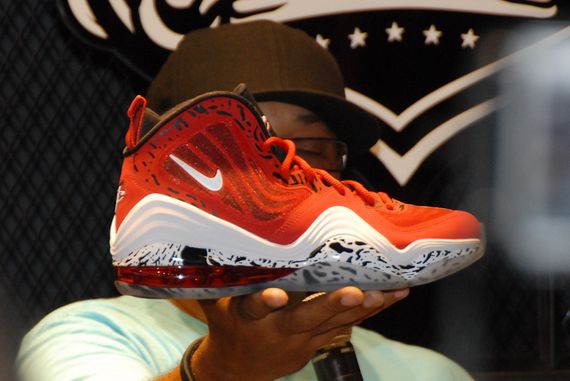 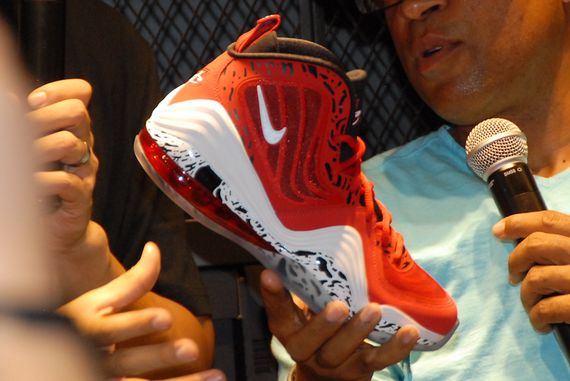 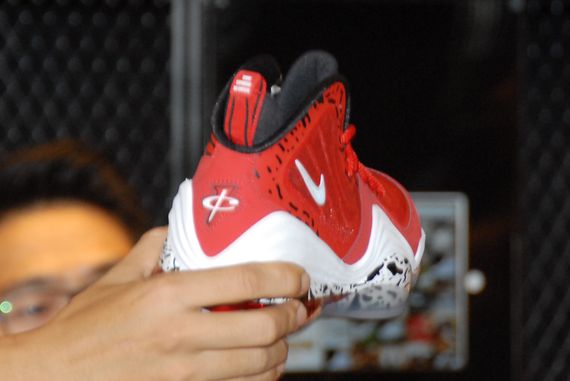