“The Logitech UE Boombox is designed sleek and straight forward. It is powerful and produces big sound via 8 custom tuned drivers while running charged up to 6 hours. It’s most important feature is that it is wireless and the music is delivered via Bluetooth with any compatible tablet or smartphone. It comes for the cost of $250.”
via HS 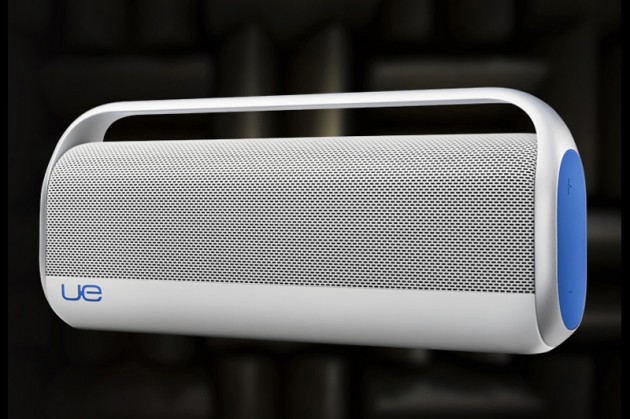 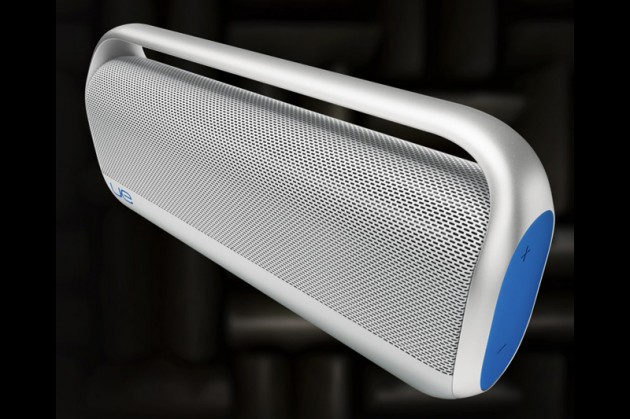