The New iPhone is Rumored to Come Equipped with Redesigned Headphones

“It’s no surprise that Apple is expected to release the new iPhone later this year (sources suggest September 21st). However, these photos, and video (below), did come as a surprise when they were uploaded a few days ago onto Vietnamese tech blog Tinhte.vn.

The rumored earbuds sport a smaller and more comfortable fit, according to reports. Also, the microphone is now closer to the jaw line. Many people believe that the headphones are in production at Foxconn manufacturing facilities in Vietnam.

Apple is expected to announce the next generation iPhone on September 12th, get excited.”
via HS 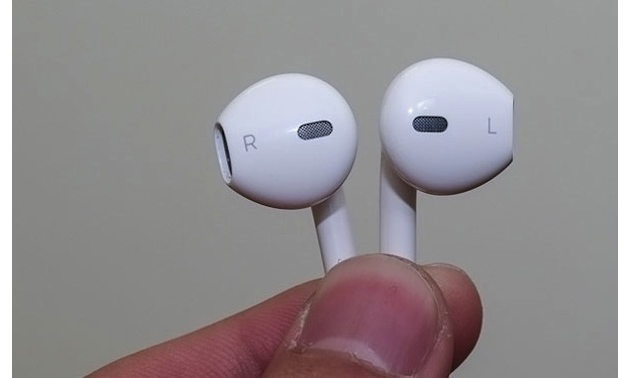 The post The New iPhone is Rumored to Come Equipped with Redesigned Headphones appeared first on 8&9 Clothing Co..