“Although they won’t feature the popular ‘Pump System’ like the original, The Air Force 180 High is gaining immense popularity and becoming one of the anticipated sneakers for Fall 2012. We’ve shown you several colorways that will be part of the 2012 line up, now we give you a Glow in the Dark colorway which is apparently a sample, but you never know what to expect. ”
via MN 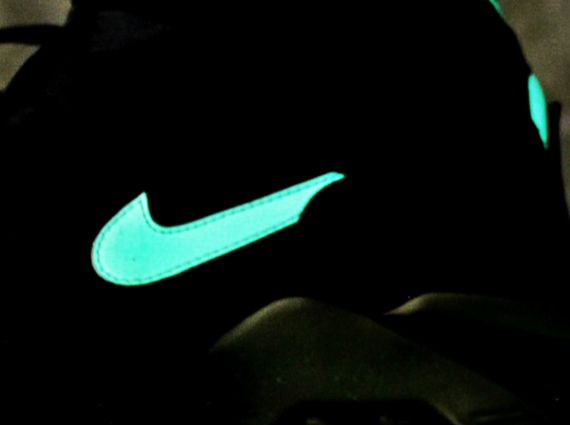 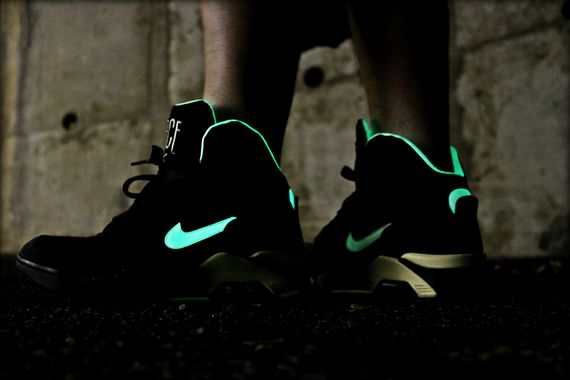