The Challenger is one of many cars that will be getting a redesign from Dodge for the 2015 model year, which is shaping up to be a major year of shake ups in general (Mustang!). Leading up to the new look, Automotive News is reporting that there will also be a new SRT version for the car that will likely come out under the Barracuda name. In addition to a new Launch Control feature, the engine will be a 6.2-liter supercharged V8.
via complex 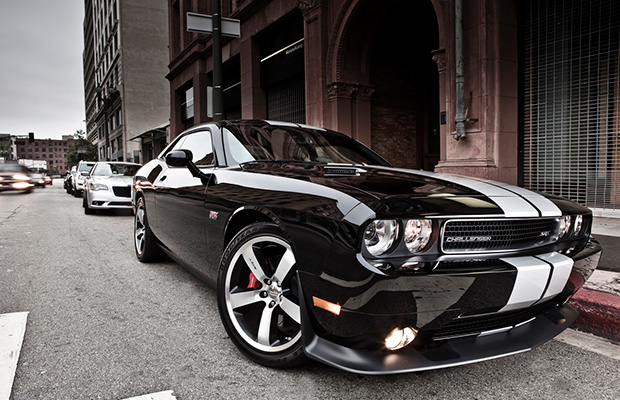 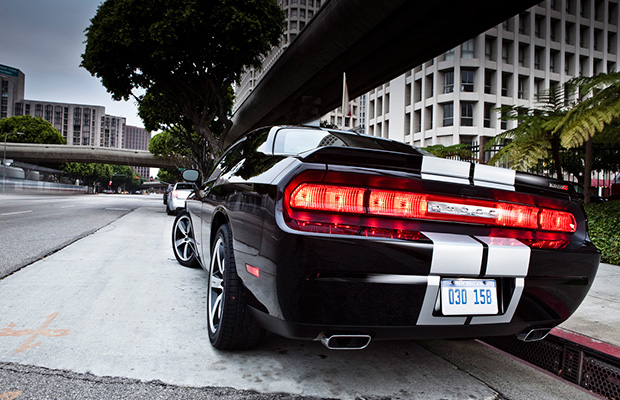 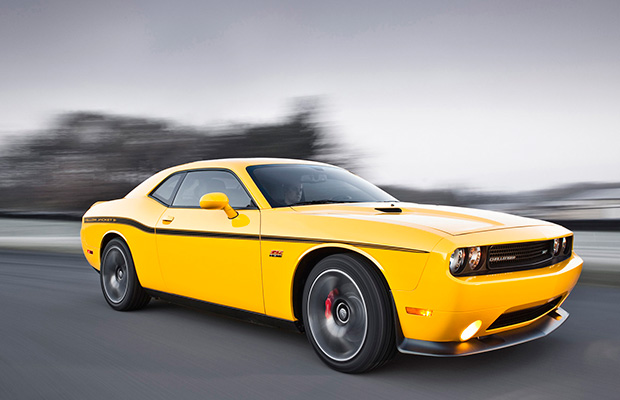 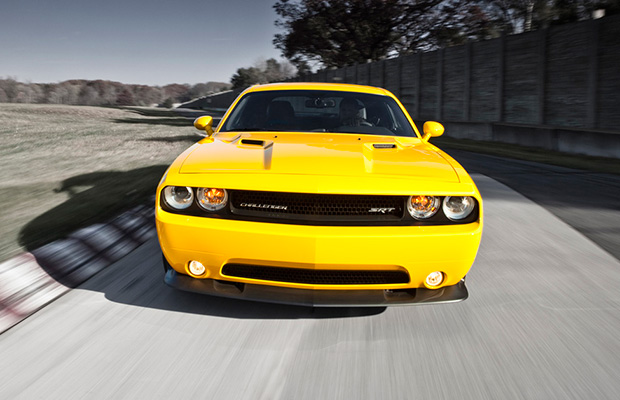