Out of every single retro colorway in existence, The Air Jordan 4 “Thunder would be the last colorway we would think to make it’s return so soon. Now it’s been officially confirmed to release on November 22nd, 2012. However, it’s not a bad thing as you won’t have to spend over $400 to purchase the original release no sir. These will run you $160 plus tax and will be available at select Nike retailers across the U.S.
via MN 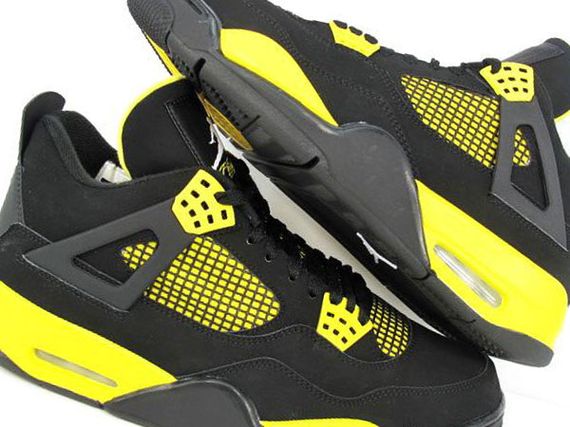 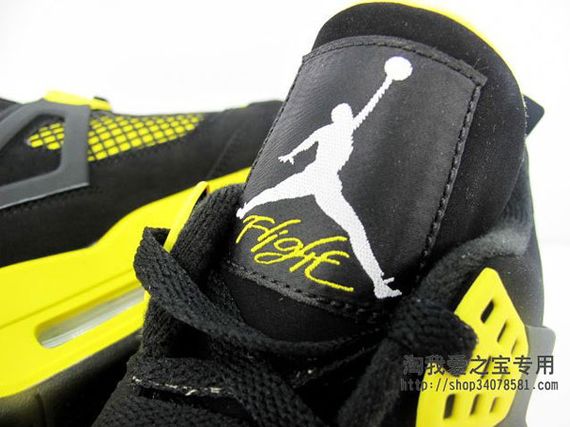 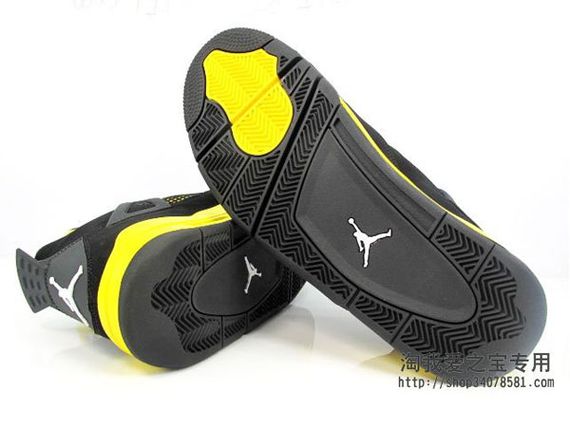 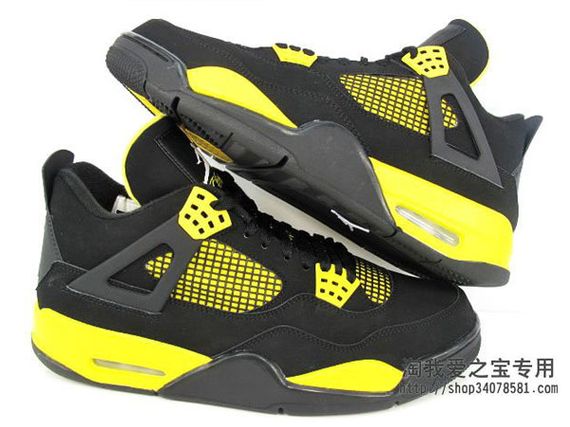 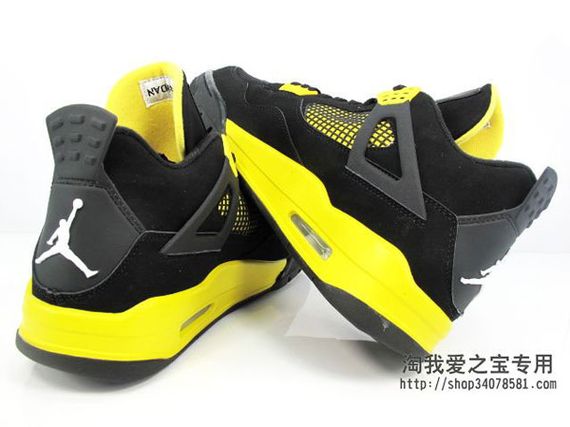