Even after 7 months since the Galaxy series took over retailers, the concept still finds itself in the Fall with the Nike Zoom Rookie which was originally a sample spotted on Penny Hardaway. Releasing on October 6th is the Nike Zoom Rookie “Galaxy” featuring the usual nebula graphics on the upper, with a Glow in the Dark Sole. The release date for the Nike Galaxy Zoom Rookie is 10/6/12, October 6, 2012.
via mn 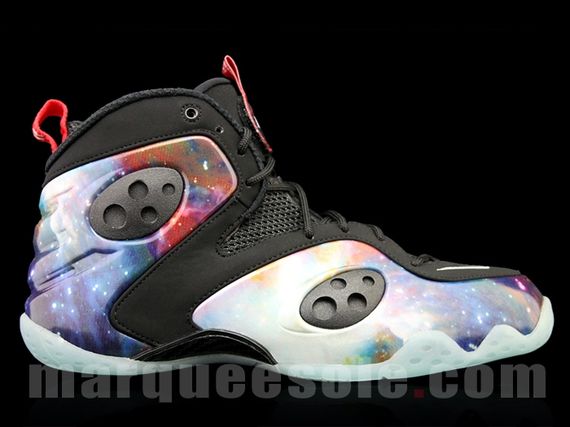 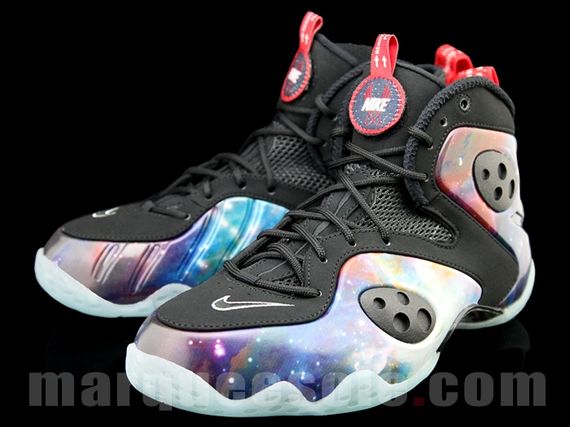 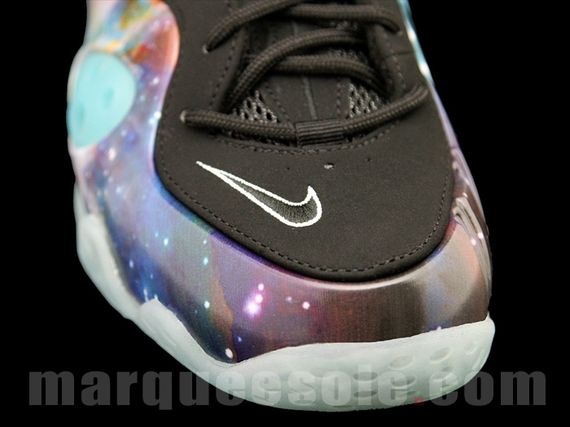