19dotdot Presents: The Realest Shit I Ever Wrote D. Cash 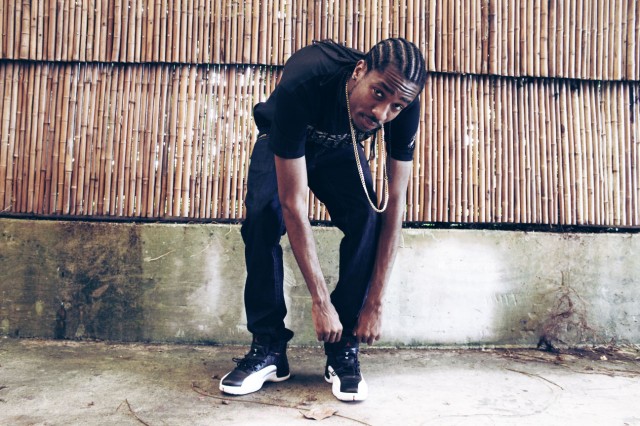 A popular phrase coined by the late 2pac Shakur, and other notable rap
icons like Young Jeezy and MMG founder Rick Ross. 19dotdot , a Miami
base clothing brand, has created a video series based around that very
same concept. The series will feature artist across the globe as they
reveal “the realest shit I ever wrote” from their arsenal of rhymes.
Heart felt, witty, compelling, and expressive or just plain sick will
best describe their lyrical talent. The verse will be slowed and
performed acapella to allow viewers to understand every punch line,
simile, and metaphor…”Ya’ll gone get this work”
–

Ep1 Featuring D.Cash from Miami, FL.
“D. Cash garnered attention with his Consistency Kills series of
freestyles and videos. “2 Real 4 Radio,” his second studio project,
arrived to much success and even landed D. Cash the coveted spot of
the305.com’s 2011 Breakout Artist of the Year.”
Featured on Shade45 Sirus Radio, 2dopeboys, DerrickG.com, and Dj Booth
just to name a few.