“Nike Basketball serves up a “Tiger Camo” inspired Hyperposite colorway, for those looking to demolish their opponent on the basketball court. The Hyperposite displays an Olive theme on the uppers with Tiger camo featured on the upper panels. Black and Beige accents are also found on this colorway, finished with a grey liner.”
via MN 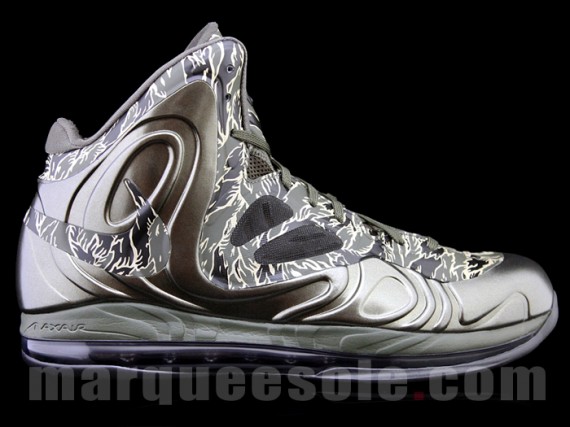 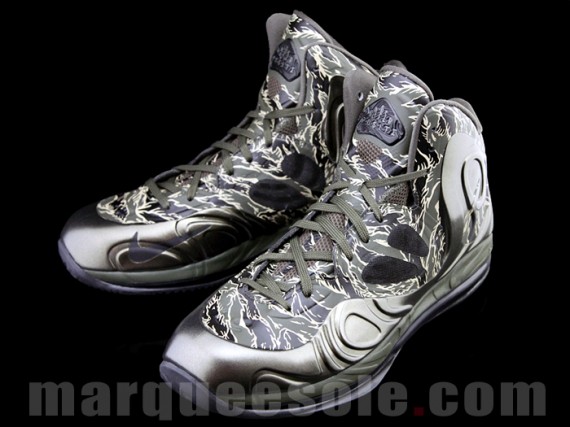 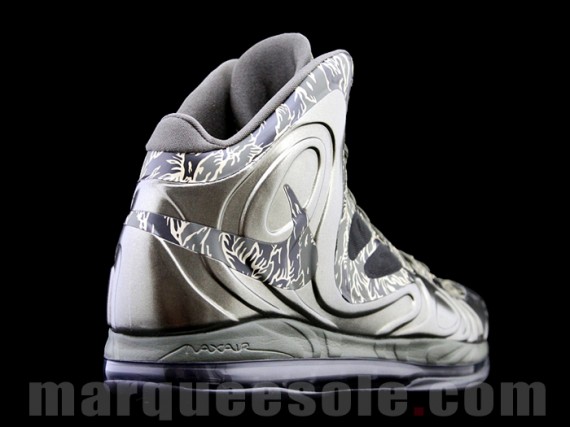 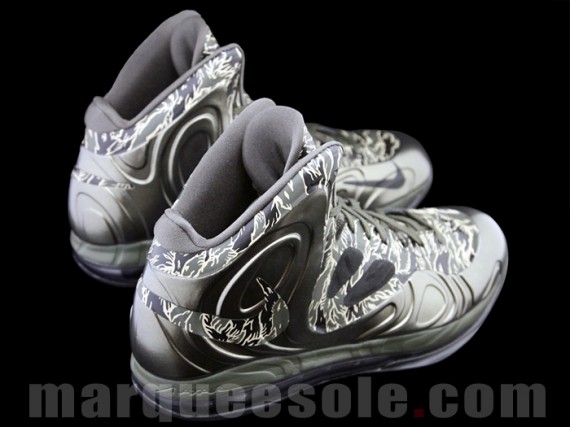