“The Air Jordan 13 had an amazing run back in 2005 and 8 years later, the Panther inspired silhouette in the Air Jordan series returns in several colorways including the original “BRED” that debuted in the late 90′s. The classic model displays the original hologram on the heel, 3M, leather toes and the signature pod sole.”
via MN 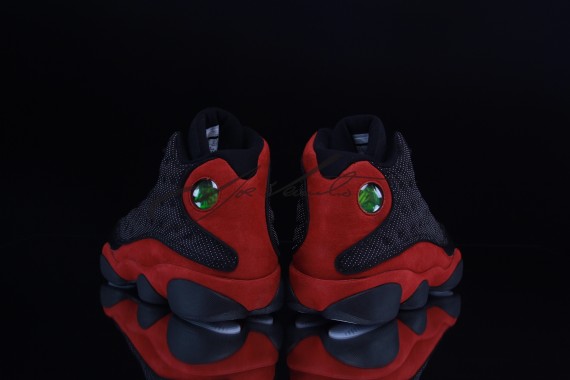 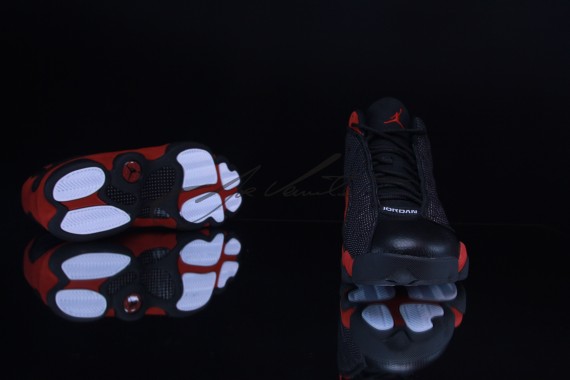 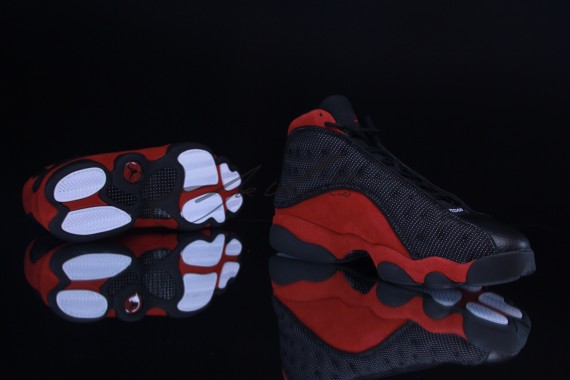 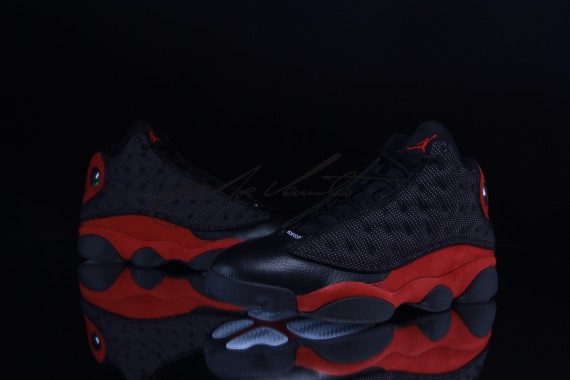