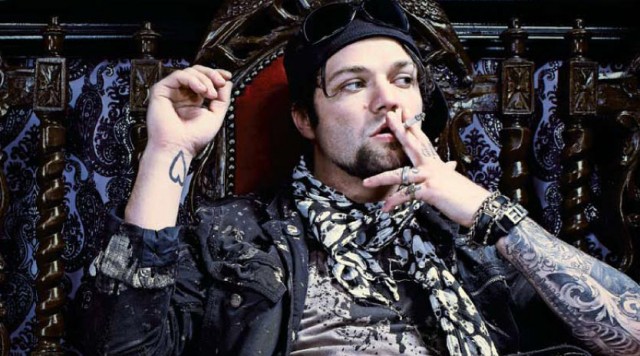 Jackass star, Bam Margera, and his good friend, Novak, are coming to our very own Churchills Pub in Miami. Margera will be hosting an event that I’m sure will be a night to remember. Filled with drinking games, live paintings, reggae tunes provided by Groove Stain, unplugged acoustic hits by Jimmi Haha, wailing reggae soul from former  ‘Jah Roots’ front-man, Josh Heinrichs, a hardcore onslaught from HARD TARGET, musical interludes by DJ CAPONE (notorious B.I.G/Goodie Mob), and more.

“General Admission tickets are $20.Meet and greets upgrades are $50. The upgrades do not include the door cover or ticket price day of show. There are only 60 meet and greets available. This includes a pic with BAM, 2 things signed that you may bring or buy, and a special laminate pass!”

In other Bam Margera news, the Jackass star sends out an apology for a picture he posted on his instagram. The picture was of him holding a gun to a puppies head with a sign that says “if she poops one more time she goes bye bye’s”.  Margera responds to the hate stating,”I’m on Jackass, so I like humor like that, and I like shock value purposes,”
“Sorry if I offended anybody. But I’m an animal lover and I’d never hurt this dog in a million years, and the gun is a fake gun.”
He added: “I just like to joke around. I would never, ever in a million years ever hurt a dog or a cat or any animal.” 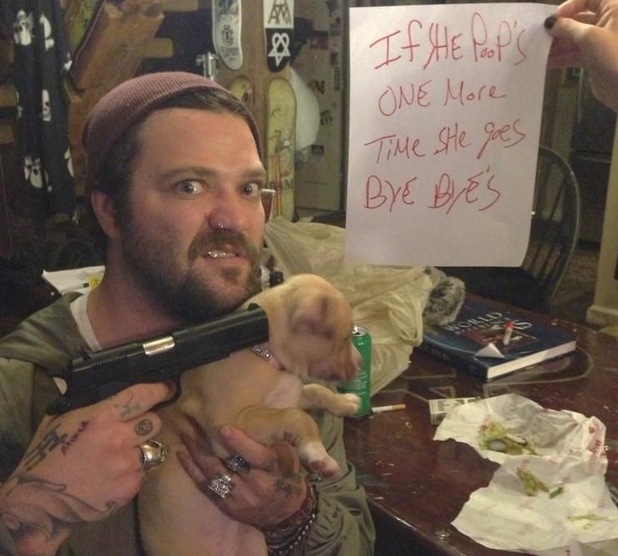 All of this comes about a week after Margera decided not to press charges on the naked woman who broke into his home and woke him by kissing him repeatedly on the lips last month.