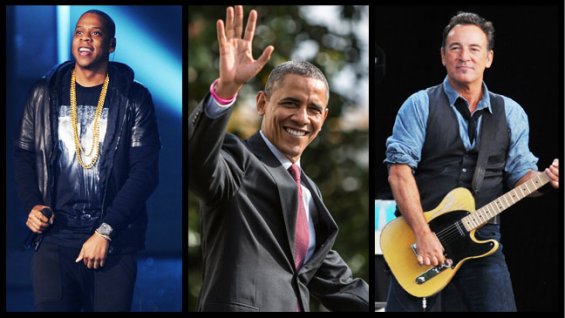 President Barack Obama is calling on two of his “old pals” for one final performance before the election polls open.

Jay-Z and Bruce Springsteen are reportedly set to perform at Obama’s final rally to help get those last votes in for his re-election.

According to The NY Daily News, Springsteen will open on Monday with a performance in Madison, Wisconsin, then the two will travel to Columbus, Ohio for another event—where Hov will join—followed by a final stop in Des Moines, Iowa for Obama’s last event of the campaign. First Lady Michelle Obama will join the three in he latter city.

Obama will end his night in Chicago, where he’ll be anticipating a win on Election Day. Make sure he does by voting on election day!