“Two Retro’s on the same day? Not likely and that was the case for the Air Jordan 4 Thunder which was originally set for this weekend, along side the Air Jordan 9 “Olive”. However, the anticipated Thunder IV has received a new release date scheduled for next month on the 22nd.”
via MN
Air Jordan 4 Retro “Thunder”
Black/White-Tour Yellow
308497-008
12/22/12 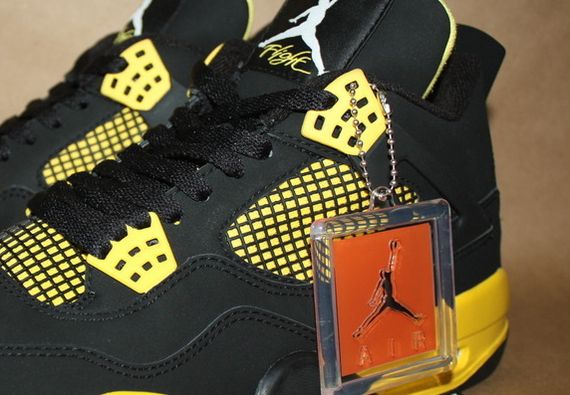 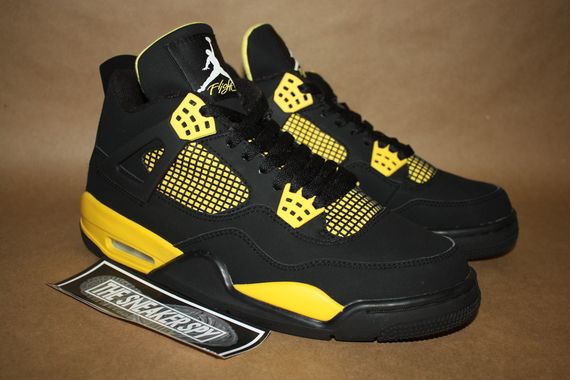 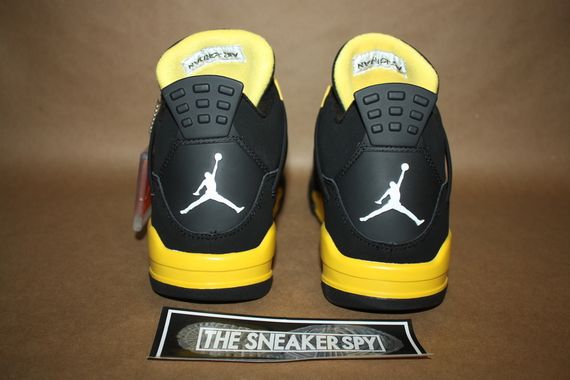