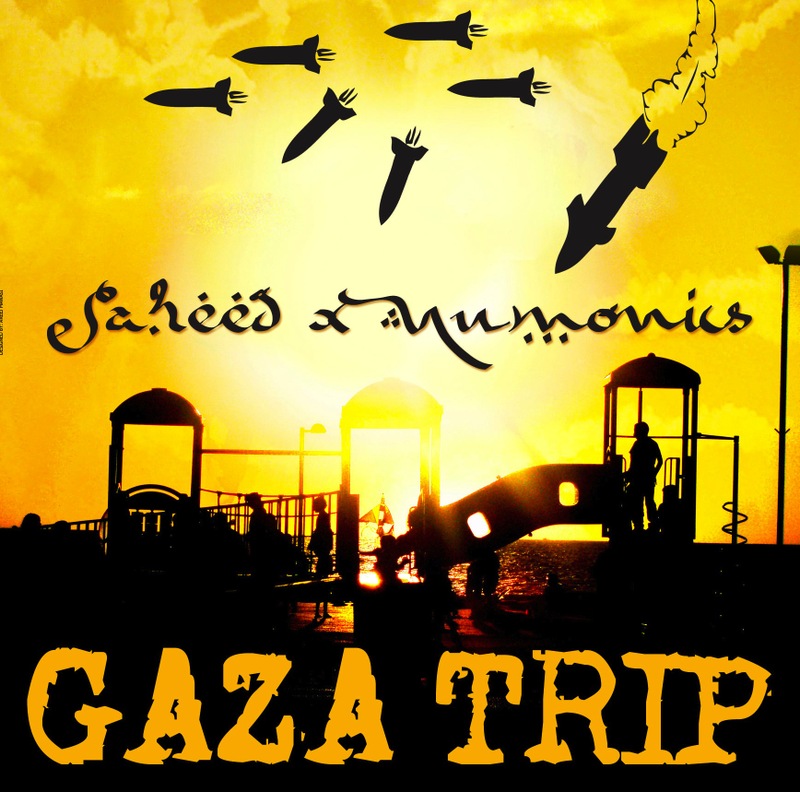 @Numonics @_Saheed For the second single from “Not For Nothing”, Saheed speaks on the trials and tribulations that have stricken the place of his ancestry (Palestine) and his place of his birth (Chicago).

Saheed & Numonics “Not For Nothing” LP will be released in January 2013 in collaboration with 8&9 Clothing Co. & DJBooth.net