The Reignman will be getting his due this upcoming Spring. Reebok is set to re-launch the Kamikaze II in a smorgasbord of colorways. From OG seattle colors to new style Swizz Beatz joints, there’s gonna be plenty of flavors to choose from. Included in the line up, is the “Rain” colorway featuring the Sonics colorway, “Thunder”, and a colorway set to release for All Star weekend. Check the drop downs below for release info and all of the colorways slated to release this Spring.
via MN 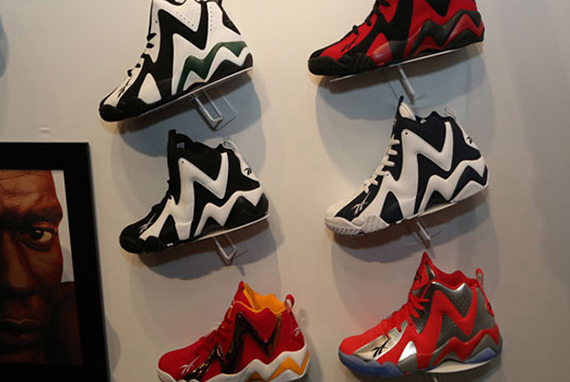 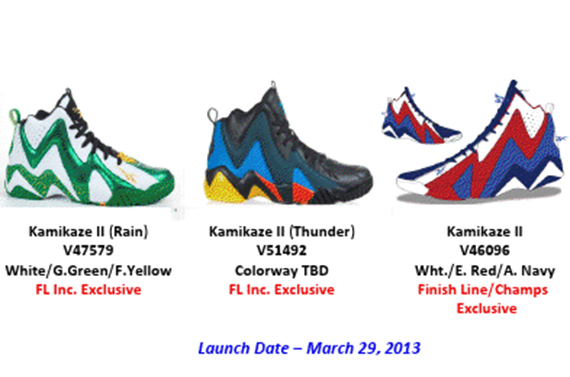 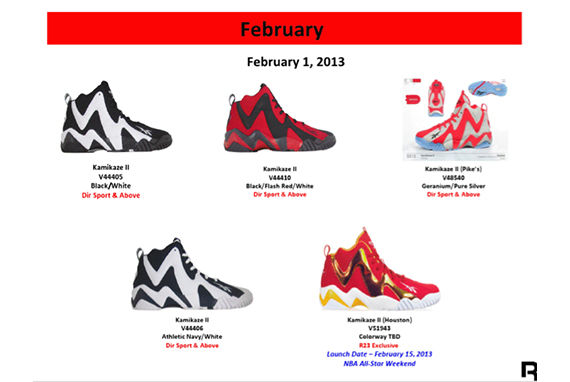