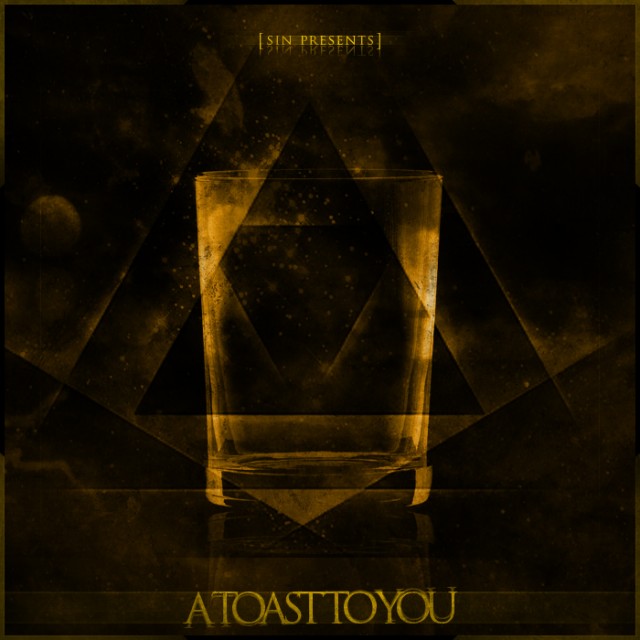 After a brief hiatus following the release of his last project The Third Lifetime EP in 2011, SIN returns with a new mixtape to bring 2012 to a close titled, A Toast To You.

Be on the lookout for SIN’s collaborative EP with producer Numonics due out in early 2013! 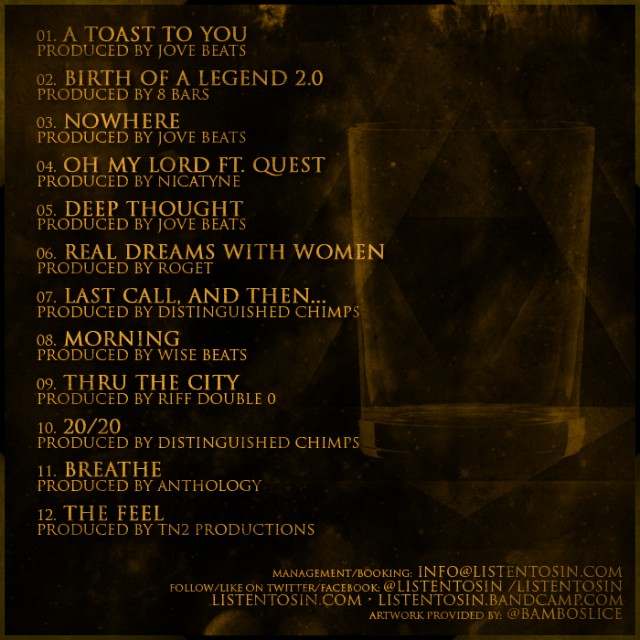 The post SIN Presents A Toast To You (Mixtape) appeared first on 8&9 Clothing Co..