“On a day when the sneaker world was focused on the debut of Nike’s Big 3 Christmas Day kicks, leave it Rajon Rondo to set the bar high by kicking off the day with a never before seen colorway of the Nike Air Max Hyperposite. Rondo’s Celtics might have been the opening act, but their dominating win over the floundering Brooklyn proved that they deserved to still be a team that should be headlining an event like Christmas Day. The all-star guard also got an assist in the kicks department thanks to their teammates rocking Nike “Christmas” colorway for their performance models, like the Nike Hyperfuse 2012 and Nike Lunar Hyperdunk 2012.

After the positive response that Nike got from the “Galaxy” colorways of not only their signatures, but they also rocked special colorways that fit into location of where the game will be played. See the reaction to this to see what we mean.

Check out the rest of the night in kicks, which include Christmas colorways of not only Big 3’s signature kicks, but other kicks like the Zoom Soldier 6, Nike Hypergamer Low. Jordan Brand also represented in Christmas colorways for Chris Paul, Blake Griffin and Russell Westrook, Under Armour laced DeAndre Jordan up with something a little more festive and Dwyane Wade took a more shiny approach to his Christmas kicks. 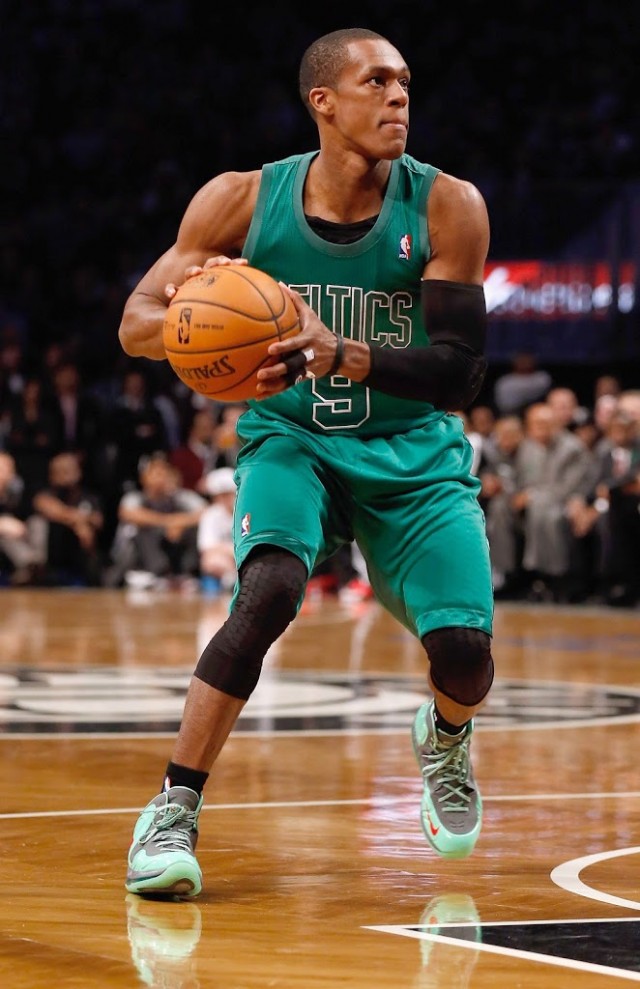 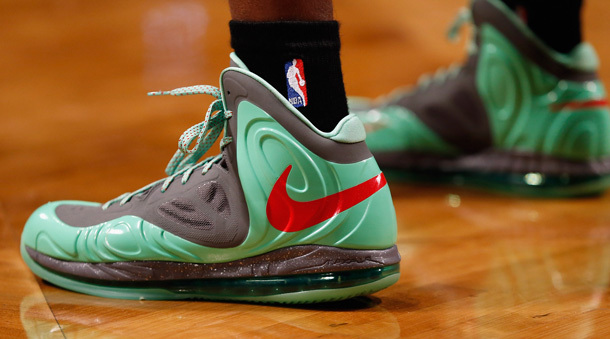