The Air Jordan Spizike made it’s debut in 2007 and has been one of Jordan Brands most successful hybrids since the “Dub Zero” Era. With 2013 just a few days away, The Spizike continues to be a top choice for JB and we’ll be seeing a few more colorways release, like this “Challenge” Red make up that sports a combination of browns, blacks and patent. Watch out for these to release next month. 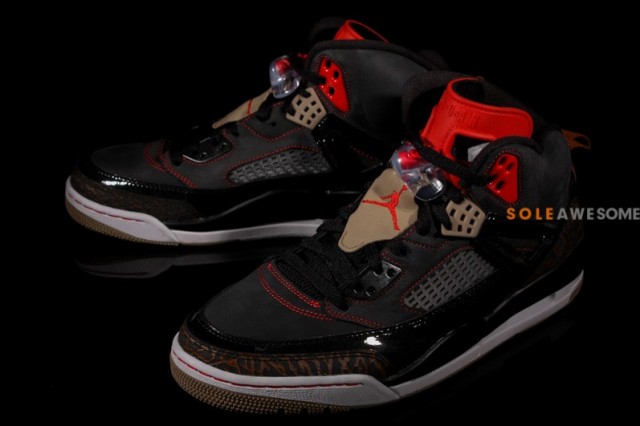 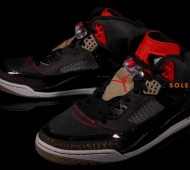 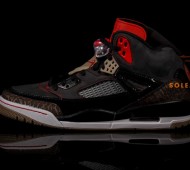 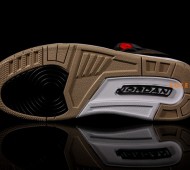 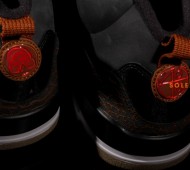