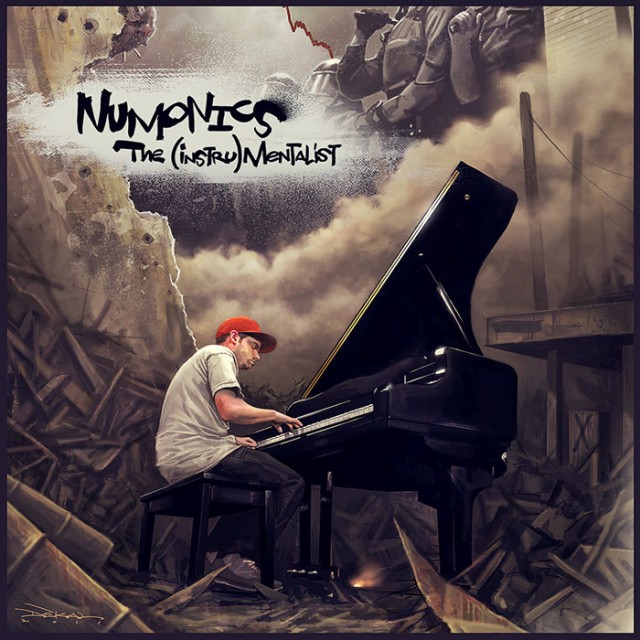 @Numonics @DJBooth South Floridian beatsmith Numonics, whose has produced records for Freddie Gibbs, J NICS, and Ras Kass among others, has come together with The DJBooth to bring listeners his debut solo album, The (Instru)mentalist. Executive Produced by J57 of the Brown Bag All-Stars, the 17-track beat tape sees the Pompano Beach resident expanding his signature, sample-oriented sound through the use of synthesizers and live instrumentation. According to the artist himself, The Instru(mentalist) is a “journey through the creative depths of the mind of Numonics.”

A premium version of The (Instru)mentalist is available for purchase (see above), which includes six additional beats.