Ah Yes, Nike Air..on a Jordan. How long have we been waiting for this? Over 10 years and this year, we’ll be seeing these classics done up in Nike Air on the heel and insole. The Nike Air Jordan 3 last released in 2001 and has since been a sought after retro but the wait is over. These joints are rumored to release on All Star Weekend so for those headed to Houston, these joints might be in your possession.
via MN 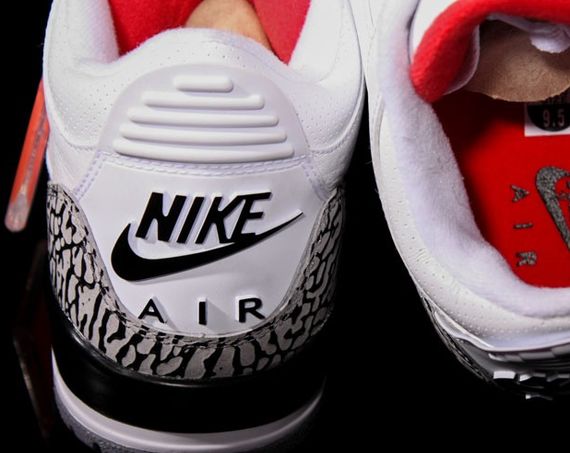 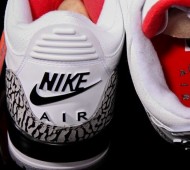 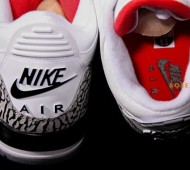 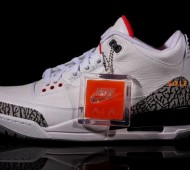 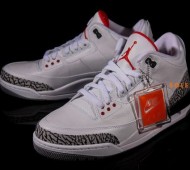