The Reign Man will be getting his due with a Reebok Kamikaze II retro done in the very familiar “Sonics” colorway. Shawn Kemps signature shoe gets its time to shine thanks to Reeboks initiative to restore prominence to the brand. Kemps time in Seattle was spent mostly in flight as he was one of the most feared dunkers and highlight reel waiting to happen. The shoe fit his persona as intense but contained, as the sneakers are a surefire headturner but are not obnoxious. With many more colorways slated to drop for the Kamikaze, it’s only fitting that they kicked things off with the most iconic of the bunch. 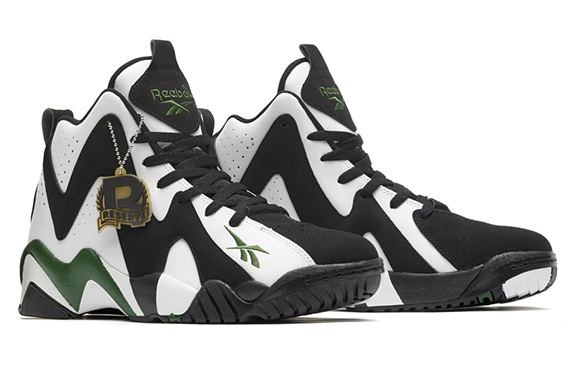 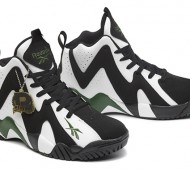 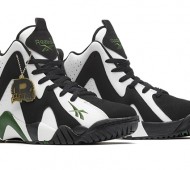