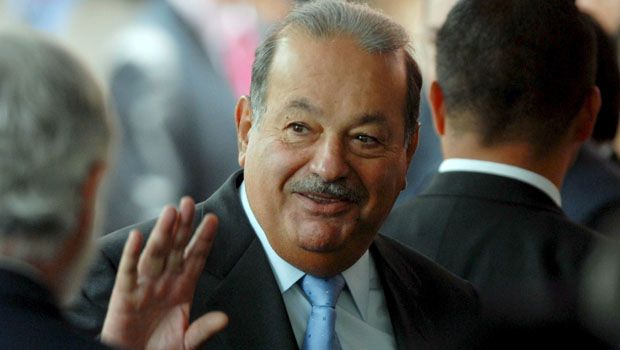 Carlos has been an entrepreneur since the age of 12, when he first decided to purchase shares in a Mexican bank. Now Carlos Slim is worth billions upon billions ($75.5 Billion to be exact).

Although Carlos Slim is the largest private employer in Mexico and the world’s richest man, he is thrifty and not at all flamboyant as many businessmen of his social status tend to become. Described by his business associates and competitors as being very aggressive, he is a power to be reckoned with. That power extends to the Mexican legislature. His lawyers have successfully blocked any legislation that threatens his companies.