“While most of us expect Sony to reveal the PlayStation 4 at one of the big game expos this year, they’ve been keeping mum on any ‘official’ news about a release.

That may have just changed. Theses assumptions and expectations may have just gotten a serious dose of creedence, if Sony Home Entertainment VP Hiroshi Sakamoto has anything to do with it.

In an interview with Chilean news outlet El Mercurio Online, Sakamoto was asked about the new system, and whether we’d be hearing an announcement in the coming months.

“It’s still a big secret, but our Sony PlayStation friends are getting ready. I only can say that we’re focused on the games related E3 event, booked for June. The announcement can take place there or even before, in May.”

Awesome. We know that the PS3 is being herded out to greener pastures this year, and an early reveal for a new system in the first half of 2013 would be huge for Sony. Hopefully this is all solid information and we hear something in May before E3.” via Complex 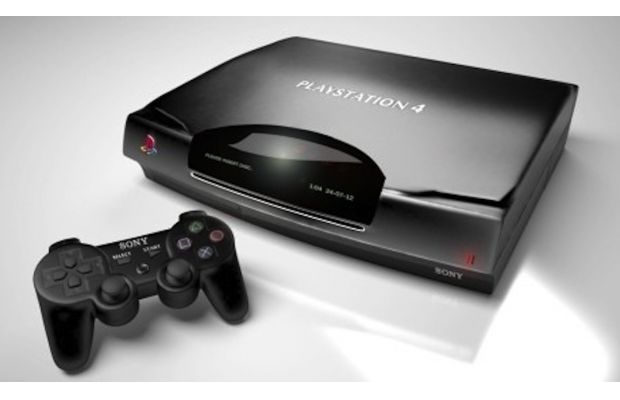