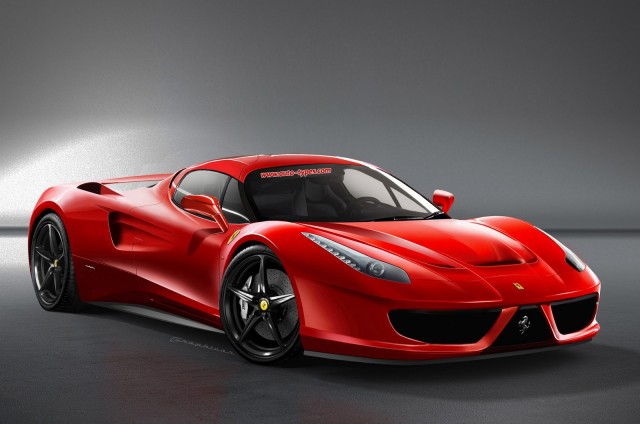 Here’s refreshing news: In an era where every car maker is seeking to grasp a slice of every segment pie, Ferrari will be sticking to its guns.

“A small and cheap Ferrari is not a Ferrari,” says boss Luca di Montizemolo as he quieted rumors of an expanded lineup. That’s right, there will be no four-door sedan or SUV. Instead, Maserati will be given the task of developing those vehicles.

And, though no cheap Ferrari is on the horizon, there will be expansion of the run-away success California which may include a 4-seater. Concessions, you see, are sometimes made, just not at risk of watering down an iconic badge.

The post The Importance Of Branding: A Small, Cheap Car is Not a Ferrari appeared first on 8&9 Clothing Co..