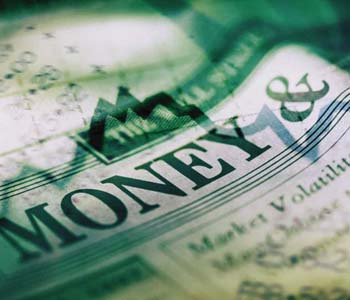 Our economy continues to bleed good paying middle class jobs, and to a large degree those jobs are being replaced by low income jobs.  Approximately one-fourth of all American workers make 10 dollars an hour or less at this point, and we see them all around us every day.  They flip our burgers, they cut our hair and they take our money at the supermarket.  In many homes, both parents are working multiple jobs, and yet when a child gets sick or a car breaks down they find that they don’t have enough money to pay the bill.  Many of these families have gone into tremendous amounts of debt in order to try to stay afloat, but once you get caught in a cycle of debt it can be incredibly difficult to break out of that.  -Michael Snyder Economic Collapse

#1 More than one out of every four children in the United States is enrolled in the food stamp program.

#3 The six heirs of Wal-Mart founder Sam Walton have a net worth that is roughly equal to the bottom 30 percent of all Americans combined.

#5 According to one survey, 77 percent of all Americans are now living paycheck to paycheck at least part of the time.

#6  According to the U.S. Census Bureau, more than 146 million Americans are either “poor” or “low income”.

#8 The average CEO now makes approximately 350 times as much as the average American worker makes.

#9 Federal spending on welfare has reached nearly a trillion dollars a year, and it is being projected that it will increase by another 80 percent over the next decade.

#10 According to the Economic Policy Institute, the wealthiest one percent of all Americans households on average have 288 times the amount of wealth that the average middle class American family does.

The post 10 Facts About America’s Working Poor That Will Blow Your Mind appeared first on 8&9 Clothing Co..