“Overlaps between the sneakerhead and toy collecting scenes are numerous, so it’s inevitable that we cross paths from time to time.  The latest example is at least in one sense the greatest of all time, as Hong Kong’s masters of minute detail Enterbay offer up the impressive Michael Jordan Masterpiece collection.  Spanning the period from “I’m back” through ‘The Last Shot’, this set of figurines takes through the second three-peat with 2000 limited edition 1/6th models that include perfectly scaled down Air Jordans X-XIV.  You might also notice what appears to be Enterbay’s own take on the ever popular Air Jordan Legacy collections, so stay tuned to Sneaker News to see if those make a splash after you’ve seen more of these dope MJ figures after the jump.”

These are sick! I would cop these for sure, what do you guys think? 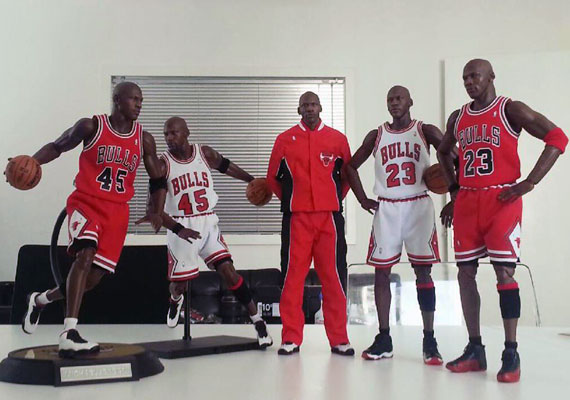 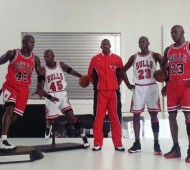 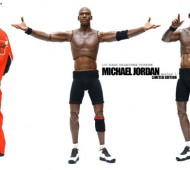 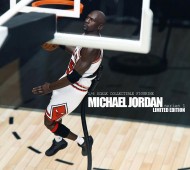 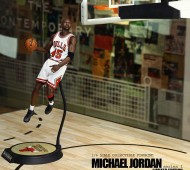 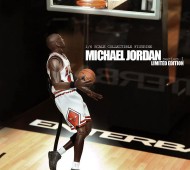 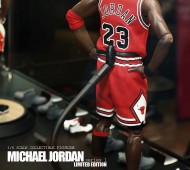 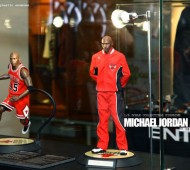 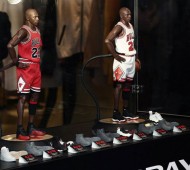 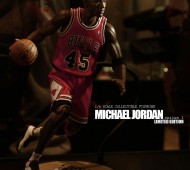