A new “Gym Shoe” tax,  officially labeled as House Bill 978, has been proposed by Illinois State Representative Will Davis – a Democratic lawmaker from Hazel Crest, Illinois. The tax was conceived as an effort to help support the States involvement in the Youth Build Support Fund which has been administered by the Illinois Department of Human Services. The premise behind the Bill is to incorporate an additional 25 cent tax to each pair of sneakers sold in the state of Illinois, with all of the funding procured as result being redirected to the Youth Fund. The issue at hand is how each sneaker will be classified. As of now the State has determined that the tax will be applicable to what was referred to as “Gym Shoes” in the Bill, but it remains to be seen what sneakers will fall into that category. Your thoughts on this hot button issue? via MN

Illinois State Representative Will Davis – a Democratic lawmaker from Hazel Crest, Illinois – is proposing that Illinois retailers should charge a special tax on each pair of athletic footwear it sells to the public.

Davis’ plan is to have the special 25-cent tax per pair of gym shoes put toward a new program designed to help the state’s youth via the “Youth Build Support Fund.” The program is administered by the Illinois Department of Human Services.

The legislative bill regarding the extra taxation on athletic footwear is officially labeled as House Bill 978 and will likely be addressed on or shortly after Jan. 30, 2013 when the Illinois legislature returns to work in Springfield. 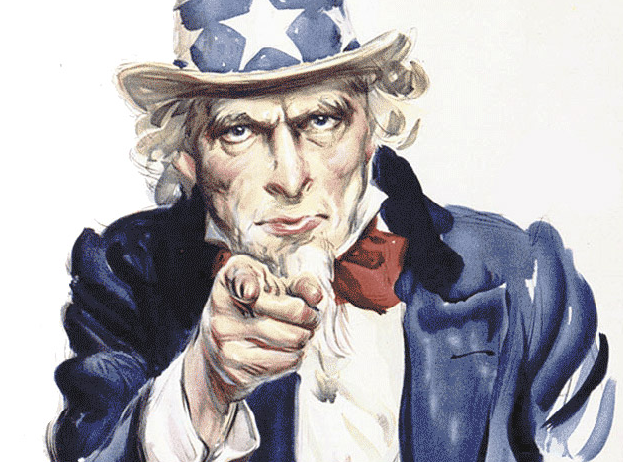