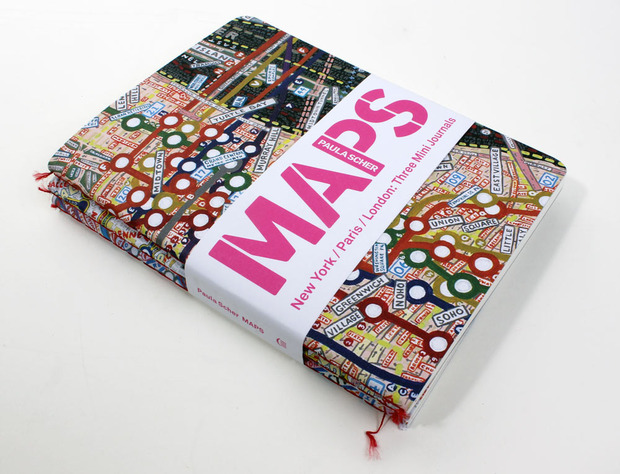 Noted illustrator Paula Scher is known for her animated renderings of cartography. Her work has been used by lots of big names, from the Museum of Modern Art to Microsoft. Princeton Architectural Press has released a mini-journal collection covered in Scher’s illustrations. It serves as an artful reminder of the path of life. The pocket-sized notebooks come with three different covers featuring London, Paris, and New York. Buy a journalhere.

The post Buy a Notebook Covered in Illustrations by the Talented Paula Scher appeared first on 8&9 Clothing Co..