It’s never too early to start dreaming over the possibility of a 9 series from BMW. Radion Razvan has put his time and effort into creating this gorgeous concept for the (hopeful) BMW M9. The vehicle sports a look similar to that of the futuristic Fisker Karma 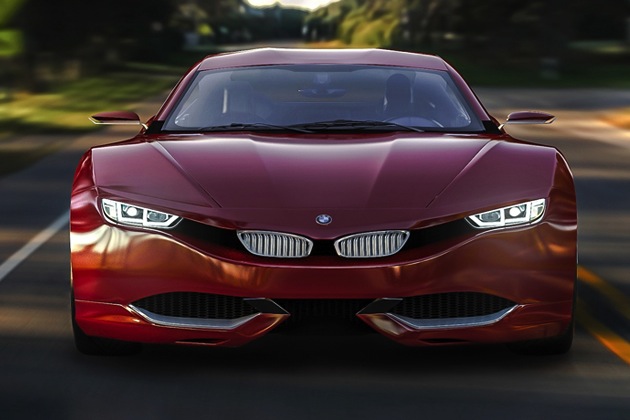 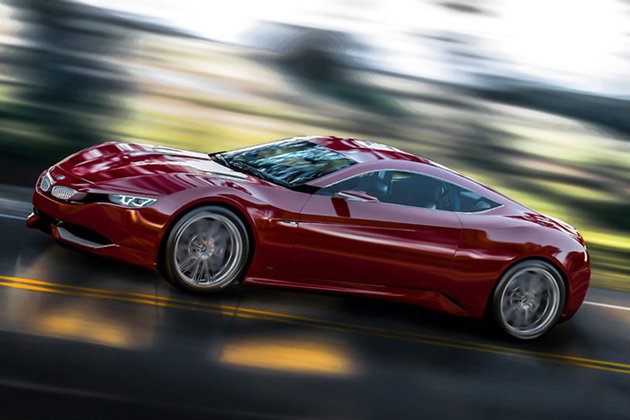 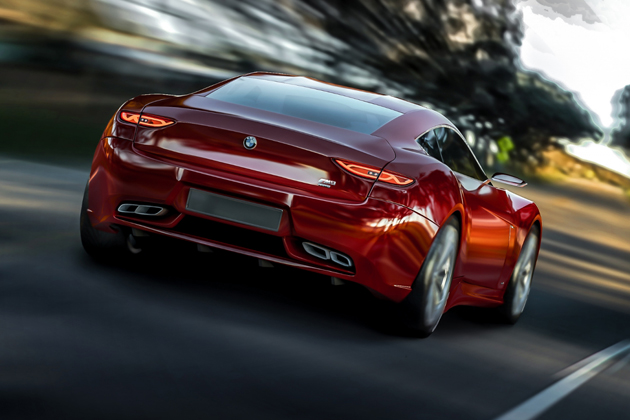