Ronnie Fieg is back working on the Asics GT-II in the form of the Asics GT-II ‘High Risk’ previewed here. The sneaker is actually one that we first showed you just under a year ago, one that was presumably doomed to sample purgatory given the prolonged hiatus. Such is not the case, and the sneakers will indeed be releasing soon according to the Instagram of Fieg. 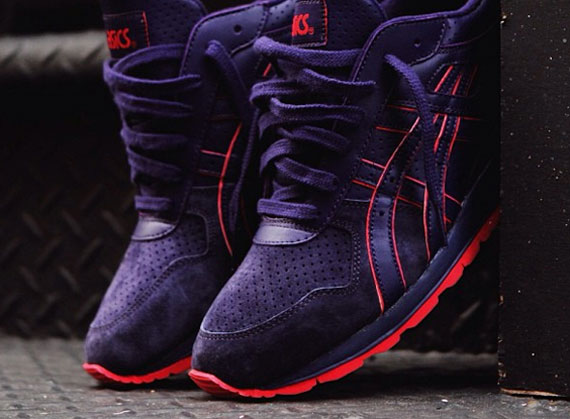