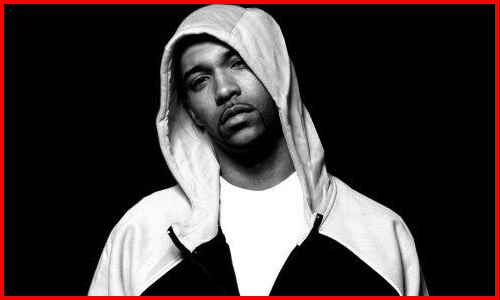 Last night on Fox 5 News in New York, Joe Budden spoke out on the dangers of music’s new “it” drug, “Molly.”

Mentioning things that we broke down in our multiple stories about what is looked at as a relatively “harmless” drug, Budden opened up about the drug binges he went on during this past summer.

Budden went on to elaborate about his usage during tapings of Love & Hip-Hop: New York and during the making of Slaughterhouse’s latest album, Welcome To: OUR HOUSE. “I thought it was important for somebody, anybody to stand up and say, you know, ‘I did that, it’s corny.’”

The No Love Lost rapper acknowledged that the use of the drug has run rampant in the music industry and wants to be the first one to speak out against it now that he is sober. “I’m hoping that at the end of the day, it won’t be me versus the entire music industry when it comes to who a 13-year-old should listen to regarding drugs.”

The post [VIDEO] Joe Budden Speaks On The Dangers Of Molly appeared first on 8&9 Clothing Co..