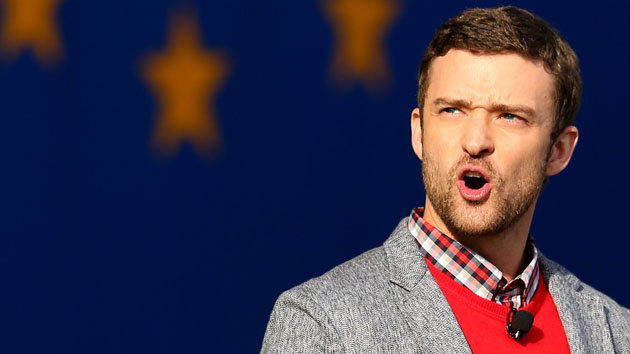 Justin Timberlake has been named the Creative Director of  Anheuser-Busch’s Bud Light Premium.

“Bud Light Platinum brings a refined, discerning aesthetic to beer that plays well with what I’m doing,” said Timberlake in a press release.  “I’m looking forward to not only being a part of the creative process, but in bringing other talented musicians to the forefront as well.”

“Justin Timberlake is one of the greatest creative minds in the entertainment industry, and his insights will help us further define Bud Light Platinum’s identity in the lifestyle space,” said Paul Chibe, vice president of U.S. marketing, Anheuser-Busch.

“Since launching Bud Light Platinum last year, we’ve worked to align the brand closely with music, including leveraging tracks by Kanye West and Avicii in our first ads. Partnering with Justin as he makes his return to music brings a new level of relevance and credibility to the brand.”

The new Bud Light Premium commercial airing on this Sunday on CBS during the Grammys will also feature Timberlake’s Jay-Z-assisted single “Suit & Tie.”