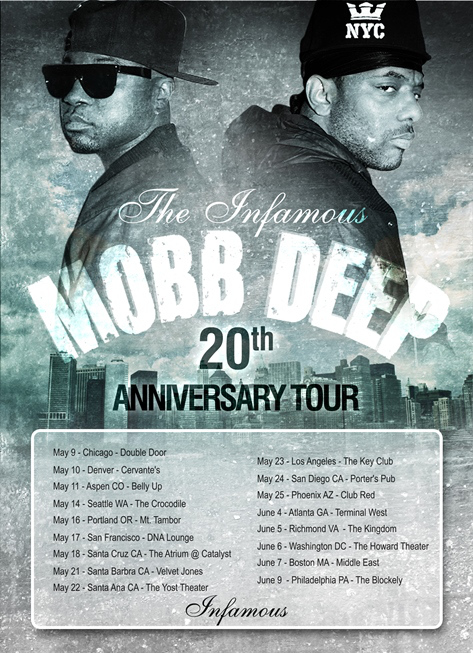 The infamous Mobb Deep is back for they’re 20th Anniversary kicking of they’re tour May 9th in Chicago @ DoubleDoors Ending in June 9th on Philadelphia Pa @ the Blockely. CHECK out the post above to see if and when Prodigy and Havoc will be mobbing through your city. 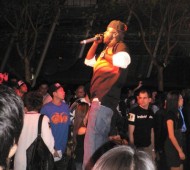 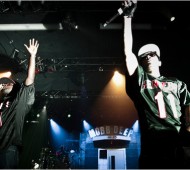 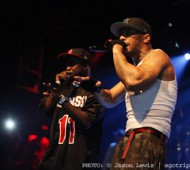