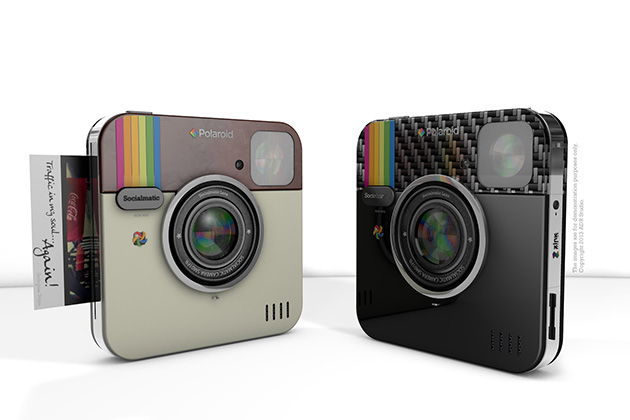 Everyone has an idea for a smartphone application. The Instagram team not only has their super-successful app, but are now taking it a step further (almost backwards), to a physical camera. Is it possible to be too successful?

Crossing the 100-million user mark, Instagram is now more popular than ever. The concept of a physical camera is the next logical step for the lucrative application. But isn’t the point of it all to be on your phone? It might take away the appeal if its a different physical gadget. Polaroid thinks it’s worth a shot since they will be producing the camera, which will hit stores in early 2014 with the camera brand’s iconic instant-print technology.

It’s going to sell and it will be the new hot gadget for early 2014, but in the long run the orignal app and smart phone camera pairing will still rule.

No word on exact release as of yet, but stay tuned for more information on the Polaroid Instagram Camera.

via The Crosby Press 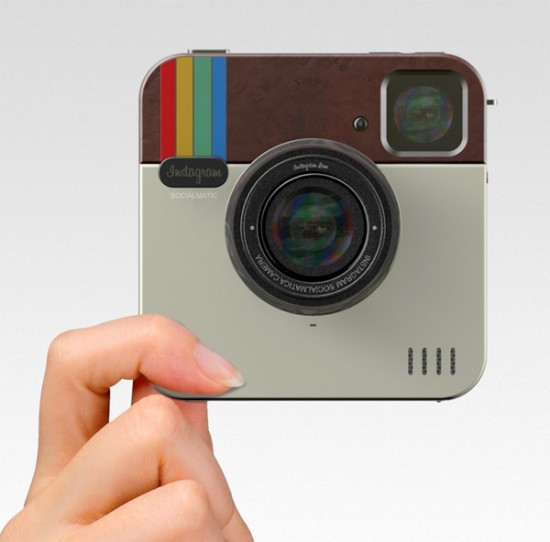