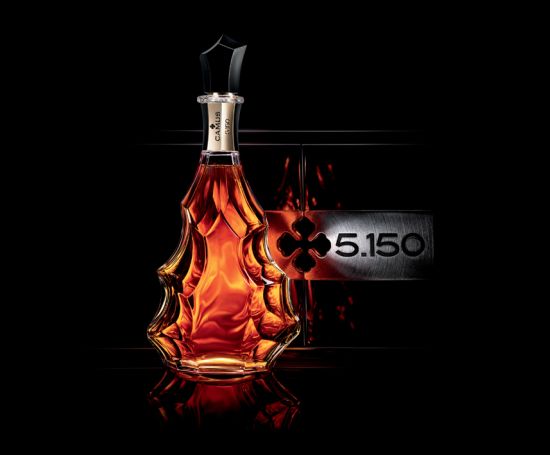 France-based Cognac Company Camus has been produced by five generations of the Camus family, since 1863, Camus Cognac celebrates 150-years of independence the  family owned company is putting together a tour around the globe introducing its special-edition Cuvée 5.150 Cognac. Camus is world’s largest independent cognac producer.  Camases Cuvée 5.150 Cognac priced at $13,5000 has been designed to honor The Camus Company’s 150th anniversary in business,  also to pay homage to the five generations that have brought honor to the family name,The original founder Jean-Baptiste would be proud five different brands of cognacs along with grapes from five of the six authorized zones in the cognac region have been blended to craft this historical product which comes in an impressive decanter created by Baccarat. The Camus company is taking pride presenting you with this $13,500 bottle of exquisite Cognac.So for the bottle poppers out there before you ask for 10 to 20 bottles of your average Cognac step your game up and drink like a boss for real while you enjoy a $13,500 bottle of Frances finest. 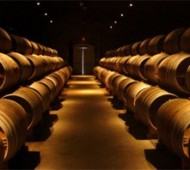 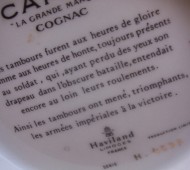 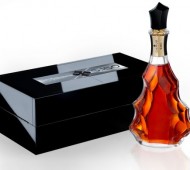