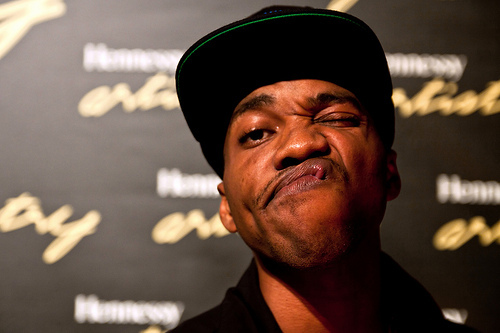 XXL Magazine has  awarded Curren$y CEO of jet life records with the EP of the year for the EP “Cigarette Boats” Produced by NYCs Harry Fraud.The EP cigarette boats was a five song EP Tailored to perfection it sounds like a mob movie, with features from Styles P, smoke Dza and produced by Harry its definitely  a classic. Check out the video of Spitta accepting the award enjoying a jay from his home in New Orleans ,Louisiana.

the award for best EP.

The post XXL Magazines awards Curren$y with the 2012 EP of the Year appeared first on 8&9 Clothing Co..