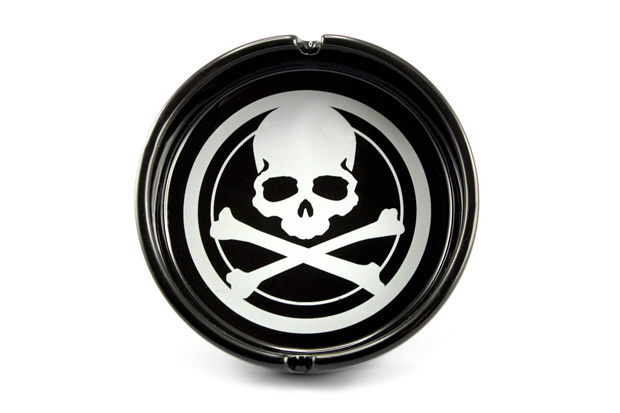 mastermind JAPAN was recently in court  battling with another Japanese brand Roen after mastermind JAPAN accused the brand Roen’s similar logo also displaying skull and crossbones to be a violation of its trademark rights.The dispute started late last year when mastermind JAPAN Co., LTD issued a warning to Roen in both March and June before filing to have Roen’s registration of its trademark invalidated. On December 3, Roen lost the rights to its skull logo and subsequently sought to have the motion repealed by presenting its case to the Intellectual Property High Court of Japan on January 10, 2013. Mastermind JAPAN is not a stranger to giving issued warnings surrounding its logo to merchants selling similar products, this is the first time they have had a lawsuit filed by another brand. As for Roen, the oral proceedings of its case will take place today. 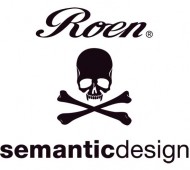 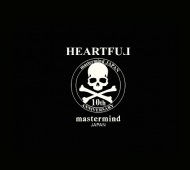