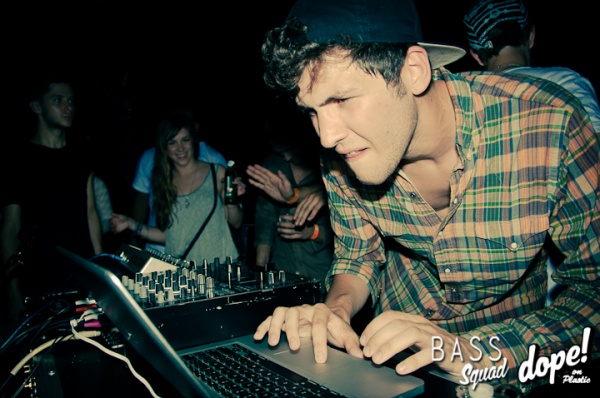 Dj/producer Baauer is in hot water right night now with the success of his Harlem Shake song he has grasped the attention of two people he sampled when making the song.Uncleared samples are the reason he will be seeing the inside of a Courtroom He’s currently facing not one but two different suits over uncleared samples. The first comes from Hector “El Father” Delgado a well known Puertorican Regeton artist, whose voice is used at the beginning of the song. “We can turn around and stop that song,” his manager told the New York Times. “That’s a clear breaking of intellectual property rights.” He doesn’t sound too happy! The second comes from Philly-based rapper Jason Musson, who says the song also illegally samples his track “Miller Time.There are no court dates set up yet but ,im sure there will be some soon or a pricey out of court settlement no matter what route they take the laws on they’re side and Baauer is  going to have to cough of some of that harlem shake money. 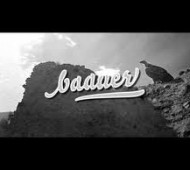 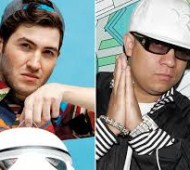 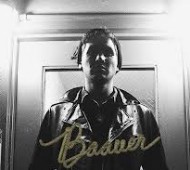